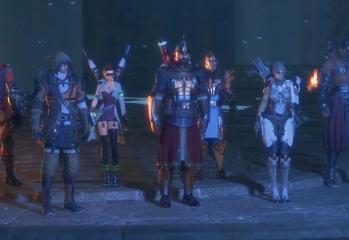 by Jeffrey Harrison October 14, 2016
Allods Team and My.com have officially revealed a new class that joined the MMORPG Skyforge called The Outlaw. You can also check out a new reveal trailer for the new player class in the player below. The Outlaw is a fearless mercenary. The class is great at quickness, skill and a great option for players who […]
112253 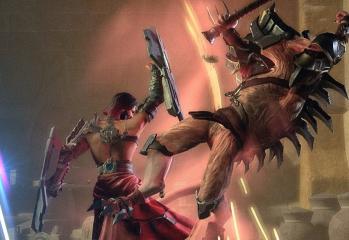 by Jeffrey Harrison September 27, 2016
Allods Team officially announced the next major expansion pack for Skyforge. The new DLC, Ascension, will arrive on October 19 for the game. The new expansion features some new combat mechanics, where players can take weapons or body parts from monsters, which can be used against other enemies. You can check out a new trailer […]
245839 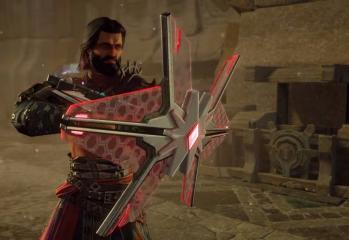 by Jeffrey Harrison August 30, 2016
My.com and Allods Team have officially announced a new upcoming expansion for the MMORPG, Skyforge, dubbed Ascension. This marks the largest expansion to date for the game. You can check out the announcement trailer for the new update below. Ascension is due out later this fall. Allods Team confirmed that the new update will feature […]
21021 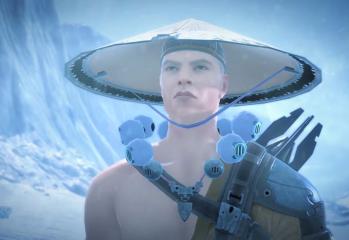 by Jeffrey Harrison July 27, 2016
Fans can now get a look at one of the advanced level forms for Skyforge. Allods Team and My.com have released a new trailer for Skyforge, the free-to-play MMORPG. The new trailer features gameplay footage for the Divine Specializations. This is a look at the form players can take after gamers transition from being mere immortals […]
11131

by Jeffrey Harrison July 20, 2016
My.com and Allods Team have officially announced that the Battle of Equals Tournament has kicked off for the MMORPG SkyForge. You can check out a new trailer showcasing the tournament in the player below. The tournament will determine the best player in the game. Gamers will be able to participate in 3v3 matches in which the […]
1884 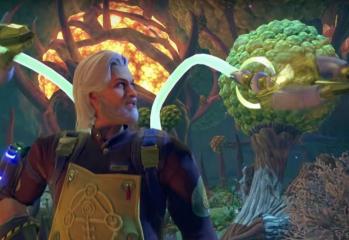 by Jeffrey Harrison July 13, 2016
My.com and Allods Team have officially announced a special one-year anniversary event for the MMORPG Skyforge. The event is being commemorated with a special celebration with various activities for Skyforge players that will run through July 27. A special anniversary trailer was also released that you can check out in the player below. The new […]
1049 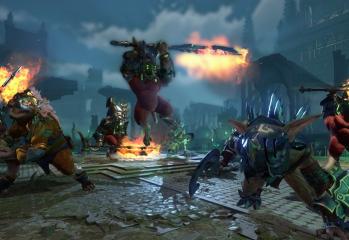 Skyforge’s New Update Arrives This Week! Get All the Details on Reapers’ Revenge!

by Jeffrey Harrison April 27, 2016
My.com and Allods Team have officially announced this week that a new update for Skyforge called Reapers’ Revenge. The update features new content, additions, improvements and now the support of gamepad controllers. The Reapers’ Revenge update is available for the game now. The full patch notes are available at the above link. The update has some […]
2090

Skyforge Gets a New Player Class! Learn All About the Alchemists Here!

by Jeffrey Harrison March 31, 2016
Players will now have the option to destroy their enemies using science in the Skyforge world. My.com and Allods team have officially announced a new player class for the MMORPG Skyforge with the Alchemists. You can also check out the new reveal trailer for the Alchemist class in the player below. This now brings the number of […]
22097 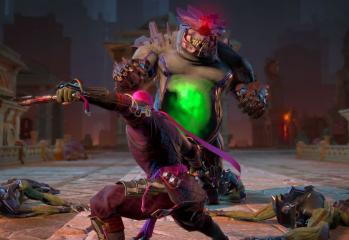 by Jeffrey Harrison March 16, 2016
My.com and developer Allods Team have officially announced the release of a new update for Skyforge called Dark Omen. The new update is available now and comes with a new questline and tools for players. The update also sets up the game for a future expansion that will be revealed later on. Dark Omen introduces the […]
2588 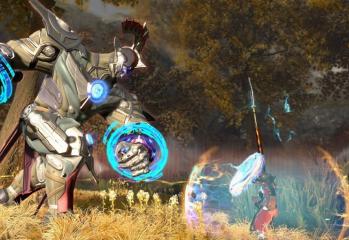 Skyforge Gets a New Player Class! Learn All About the Knight Class Here!

by Jeffrey Harrison March 2, 2016
My.com, Obsidian Entertainment and Allods Team have officially announced a new class for for the free-to-play MMORPG Skyforge with the Knight Class. You can check out the reveal trailer for the Knights in Skyforge in the player below. The Knights will work as a subsidiary of the Tank classes. In Skyforge, the Knights are tireless defenders who […]
12
12
Facebook
Final Fantasy XIV Patch 6.15 Chat and Cooking Stream ft. ARecipeReborn Live Stream
Conan Exiles – Age of Sorcery Announcement Trailer
Genshin Impact – Official Kuki Shinobu Gameplay Overview Trailer
Watch Black Desert Bring Your Dreams to Life Video
WATCH: New Gameplay Tailer for The Elder Scrolls Online: High Isle
Copyright © 2022 MMORPG Forums, All Rights Reserved.
Fonts by Google Fonts. Icons by Fontello. Full Credits here »