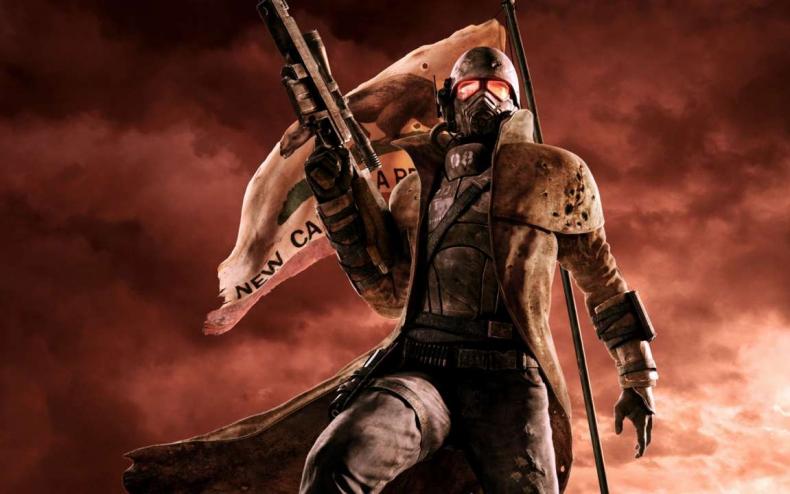 What’s the latest on the Fallout 4 New Vegas Mod? Anything we can see from it?

It’s a testament to the popularity of the Fallout franchise, and Bethesda’s love of their fans, that mods of every shape and size get made for the series. And entries like Fallout 3 and Fallout 4 really made a point to ensure that mods could be brought in. One group of fans decided to take this to the greatest possible level, and input the entire world of Fallout: New Vegas into the game.

The mod is in development now, and the team behind it have released a new video for it. To be clear, this is just Alpha Footage, it’ll grow and evolve from here, but it’s still a good look at how detailed this mod will look whenever it releases.

The Iron Giant Meets Fallout 4! Check Out This Insane Mod Here!
Be the first to comment!
Leave a reply »