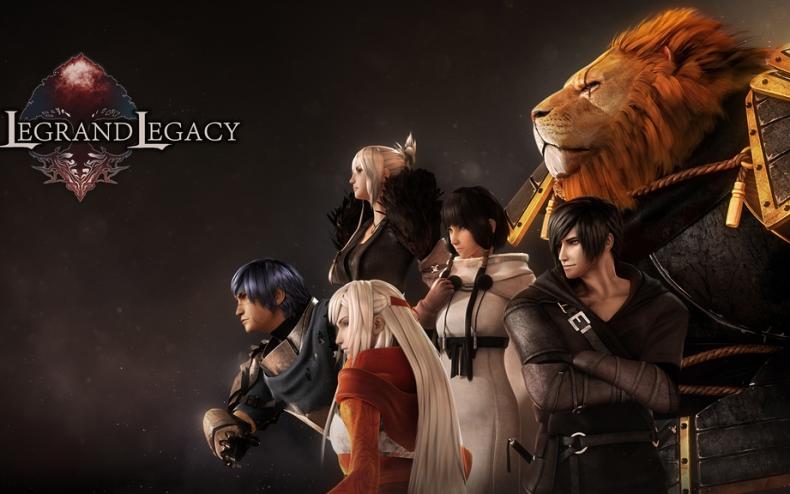 Any good RPGs coming out this month? Which ones should I be on the lookout for?

If you’re looking for an RPG to satisfy your cravings, then we have good news for you. Legrand Legacy has been revealed to be coming out this month, on the 24th in fact. The game was funded on Kickstarter, and now officially will release. Here’s a synopsis and feature breakdown for the game:

“LEGRAND LEGACY: Tale of the Fatebounds is a love letter to our all time favorite JRPGs with a fresh take on classic turn-based combat and tactics. Welcome to Legrand, a beautifully hand-drawn world riddled with curious creatures, devastating wars, and intriguing tales of vengeance and redemption. Embark on an epic adventure through this sprawling fantasy universe and fight alongside the Fatebounds as they attempt bring peace to Legrand! But be careful who you trust because everyone has a secret to hide…