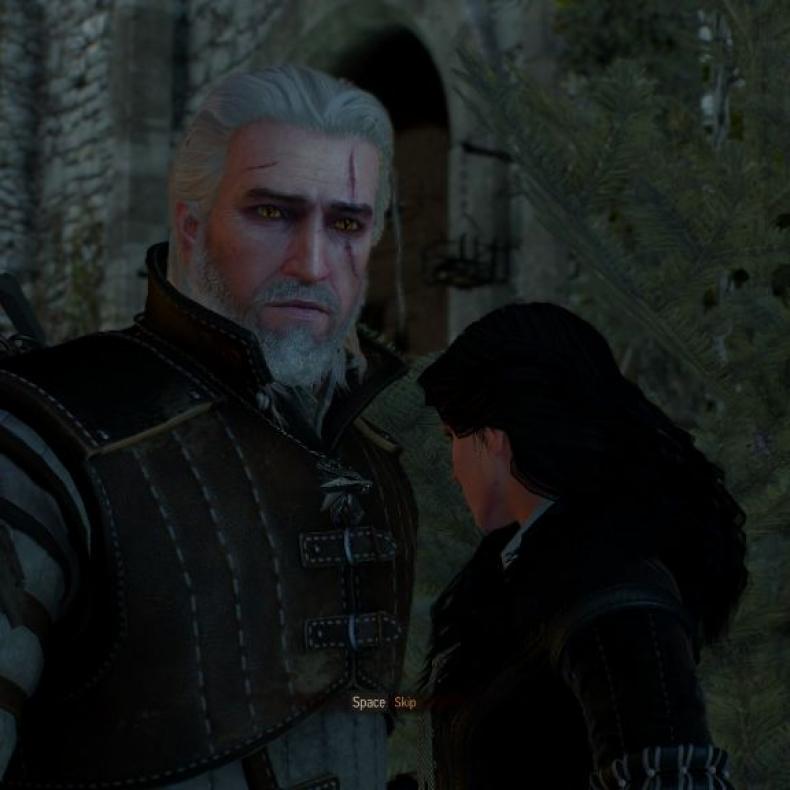 What mods are Witcher fans up too? How are they using them to better the game?

As time goes on for video games, and technology gets better, you have to wonder at times what a previous game would look like on an advanced system. Well for Witcher fans, they decided to do it themselves. For Modder “Eero” has decided to take the prologue for the first Witcher game and remake/re-render it in the third games (Wild Hunt) engine. The result is actually pretty cool, and it makes you wonder if the original two games could get a remaster or two down the line.

GWENT Gets First Expansion Via Crimson Curse
Be the first to comment!
Leave a reply »