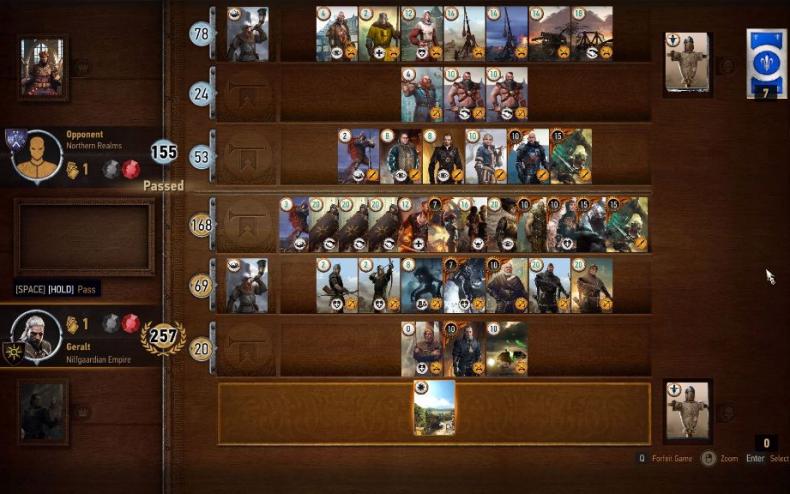 When will we get updates on GWENT for smartphones? When is it coming to iOS?

Earlier this year, CD Projekt Red announced that, the hit card game based on The Witcher franchise will be coming to Android and iOS.Though no new updates have been revealed as of yet, an announcement is said to be coming soon as the game will be released for smartphones this year.

“We’ve been preparing long and hard to adapt GWENT to smartphones,” said Jason Slama, Game Director of GWENT: The Witcher Card Game, CD PROJEKT RED. “Beautiful visuals aside, we’ve tailored much of our technology, including GOG Galaxy which powers GWENT’s multiplayer, to support mobile devices. I think our vision for bringing GWENT to smartphones combines the best we have to offer both in terms of graphics and gameplay. I can’t wait to share more details on the subject with you later this year.”