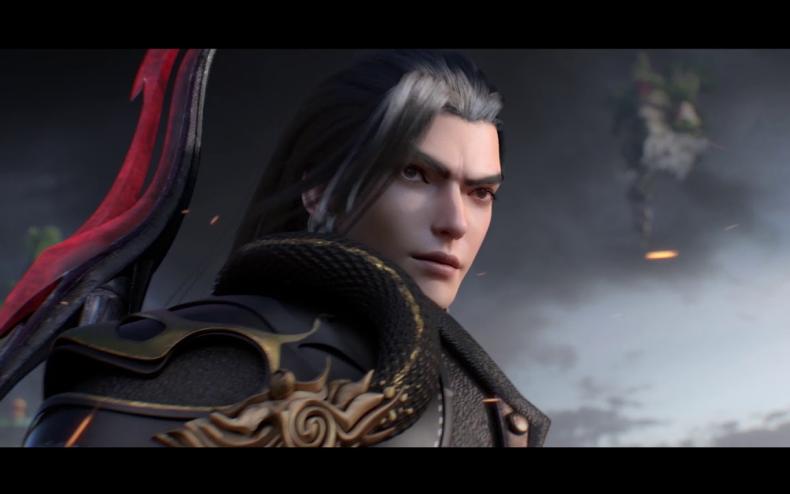 Is Perfect World Mobile out yet? What will it play like again?

Perfect World Games is excited to announce that the reimagined classic MMO is now available to NA players with the official launch for Perfect World Mobile. The highly anticipated MMORPG has received over 1 million pre-registration sign-ups and is now available for players in over 120 countries (available globally excluding Mainland China, Hong Kong, Macau, Taiwan, Japan, Korea, Singapore, Malaysia, Thailand, Vietnam, Indonesia, Philippines, Russia and CIS, release date of which will be announced later).

Having already found massive success in China, Perfect World Mobile soared to new heights with players reaching the number 2 spot on the App Store within 5 hours of its launch. The game’s most recent update received 2.6 million downloads within the first 12 hours of its release and the title has landed on the top-recommended apps on the App Store.

Featuring a beautiful and massive world spanning 60,000 square kilometers players in Perfect World Mobile can explore the panoramic 3D map with the same free-form flight system of the original PC game and can take to the skies as Winged Elves, Untamed, or Humans. With each class bringing its own distinct characteristics, players in Perfect World Mobile will be able to live out their XianXia-inspired dreams as Wizards, Blademasters, Clerics, Archers, or Barbarians.

– Massive continent – 60,000 square kilometers panoramic three-dimensional map for players to explore
– Perfect World Reinvigorated – next-gen graphics bring new life to the beloved places of Perfect World with realistic light and shadow effects
– Long-loved playable races – playable races of humans, Winged Elves, and the Untamed
– Rich class choices – experience the classes from the original game, each class brings its own distinct characteristics
– Unique flight system – take to the skies with the flight system found in the original game
– Epic combat – engage in combat in the air, on land or in the oceans
– Spirit-based skill enhancement system – immerse yourself in the balance of Yin and Yang
– Oriental-inspired art style

Perfect World Being Revived For Mobile
Be the first to comment!
Leave a reply »