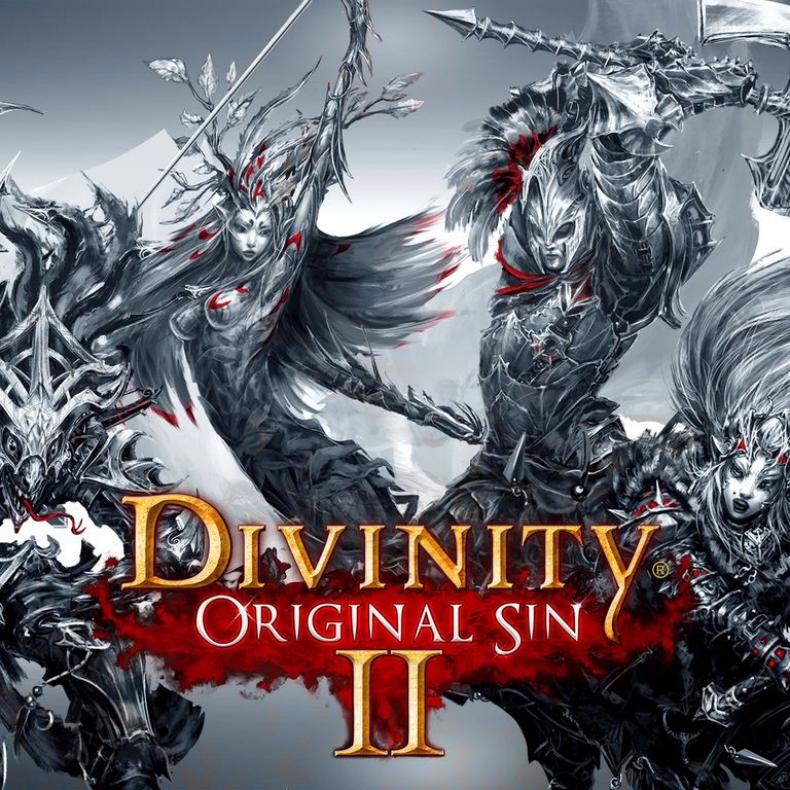 Is Divinity Original Sin 2 really on Switch? Does it have everything from before?

Originally released to critical acclaim on PC, Divinity: Original Sin 2 received a 93 Metacritic rating, and is currently one of only a few games to receive a 10/10 from Gamespot. It was recently awarded number one in the PC Gamer Top 100, updated for 2019.

From right now, you can start your BAFTA award-winning adventure on the Nintendo Switch and enjoy near-limitless RPG freedom, wherever you are.

For players who wish to continue their stories, Divinity: Original Sin 2 – Definitive Edition includes cross-saves between Nintendo Switch and Steam on PC, which means players are able to upload and download their save files and continue on the go.

Join the battle for Divinity in a world that reacts to who you are, and what you do. Adventure as a flesh-eating Elf, or an imperial Lizard. Play as a mighty Dwarf, or lead your party as an Undead, risen from the grave!

Choose your race and origin. Choose from 6 unique origin characters with their own backgrounds and quests, or create your own hero as a Human, Lizard, Elf, Dwarf, or Undead. All choices have consequences.
Unlimited freedom to explore and experiment. Go anywhere, talk to anyone, and interact with everything! Kill any NPC without sacrificing your progress, and speak to every animal. Even ghosts might be hiding a secret or two…
The next generation of turn-based combat. Blast your opponents with elemental combinations. Use height to your advantage. Master over 200 skills in 12 skill schools. But beware – the game’s AI 2.0 is our most devious invention to date.
Up to four-player online cooperative gameplay for the entire game, spanning over 100 hours of award-winning narrative.
The Switch version is launching alongside the second Gift Bag: free DLC that includes content for new and existing players, on all existing platforms. This content is periodically patched into the game at no extra cost, with more to come over the year.

PAX East: Divinity Original Sin 2 Gets New Details!
Be the first to comment!
Leave a reply »