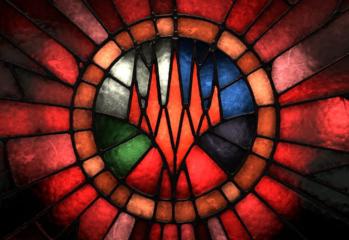 by Peter Paltridgeon December 13, 2019
There were many interesting games announced at last night’s Game Awards, but one that should be of particular interest to readers of this site is an MMO based on the Magic: The Gathering franchise. Perfect World Entertainment is currently helming just such a game for consoles and PC. The first trailer made its debut during […]
556 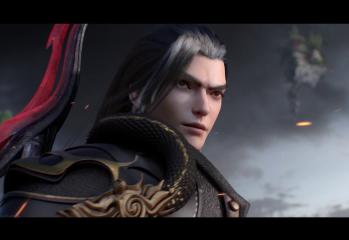 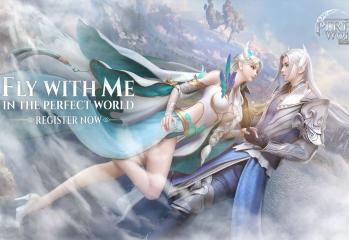 Perfect World Being Revived For Mobile