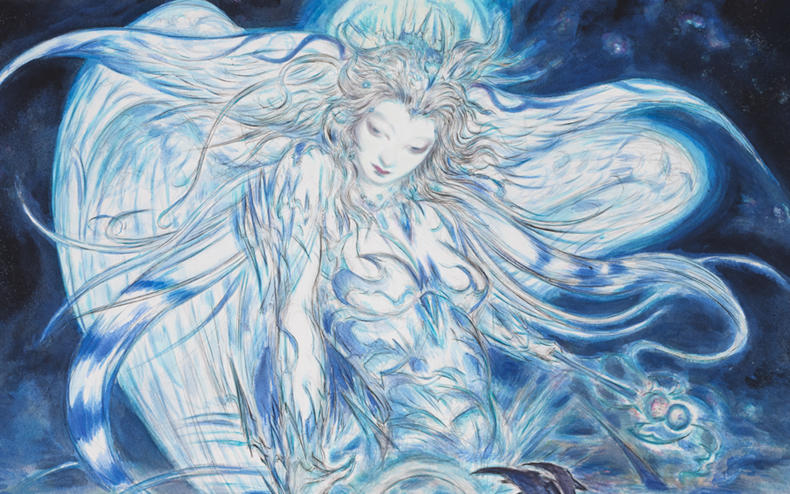 Final Fantasy XIV has been around for a while and you might be thinking…you’ve always been curious, but is it too late to get involved? Would the barrier of entry be just too high at this point — and what about the community? Most of these fears are unfounded.  Final Fantasy XIV may not be as simple to leap into as it was ten years ago on its launch day, but it won’t take long to settle into its world if you have a little advance info. So we prepared this guide to give you a few valuable opening tips…

In some ways, you’re actually fortunate to have started so late. You’ll be able to take advantage of all the improvements made to the game over the years, and the truth is, NO ONE who began this game on launch day was happy with it. Version 1.0 of Final Fantasy XIV was so unpopular with critics and fans, Square had to pull the plug on the servers and start again from the ground up. The version of FFXIV that everyone plays now was founded on the relaunch, A Realm Reborn, which came out in 2013 to much more favorable reviews.

One reboot and three expansions later, FFXIV is one of the biggest MMORPGs on the market. Like its competition, it boasts a massive fantasy world with millions of players simultaneously exploring what it has to offer, usually in groups. But its combat compared to other MMOs is a bit more methodical in early levels, with a cooldown period for spells and moves instead of the freedom to just wham things. If you’re transitioning to this from another MMO, the change in pace may be a bit jarring at first. (If this is your first MMO you won’t notice a thing.)

All new accounts in Final Fantasy XIV are given a plant sprout icon to the left of their names, indicating their freshness to the world. If you’re concerned that the outing of your newbieness would make you a target….this game doesn’t have that kind of culture. Though we’re sure trolls exist in the game (as they do in any) most seasoned veterans are willing to show kindness on newcomers and treat them fairly.

In addition, FFXIV has a built-in help community in the form of the Novice Network, a chat system which requires an invitation to join. There you will meet other newbies as well as veterans who are serving as their mentors. It’s a great way to learn the ropes, make mistakes without consequence, have questions answered, and find your gang (if you weren’t drawn into this by friends who already play).

One of the big decisions you’ll have to make early is where to start in the storyline. The main game is broken up into mega-blocks of adventures called Main Scenario Quests (MSQ). Each expansion has added another MSQ, so at this point, there are four. The game will allow you to skip ahead to any of the expansion MSQs (even the most recent one), but it will expect you to pay extra for the faux experience. Should you do it, or not?

That really depends on what you want out of the game..and, also, if you’re willing to feed it more cash. If the story is what you’re here for, then there is no sense in skipping it. Why would you start reading a book in the middle, or more to the point, would FFVII be the same if you never played the entire Midgar area? However, if you’re joining a group of friends in questing and they’re way ahead, and you’re doing this purely for the social aspect, in that scenario it would make sense. It depends on what’s more important to you.

Next big hurdle: creating your character. As of the most recent expansion, there are eight races to pick from, from cat people (Miqo’te) to big blue pirates (Roegadyn) to just plain humans (Hyur). Two more were added recently: Viera (bunny women) and Hrothgar (beast men). Currently the genders on those last two are fixed and unchangeable, which as you might imagine, was a controversial decision. (No word yet if that will be changed.) If it’s abilities you’re concerned about, races have nothing to do with that. It’s classes that divide abilities, so pick whatever race speaks to you. Ditto for all the weird things it wants afterward like “favorite patron deity” — they do not affect gameplay.

So…speaking of classes, on to them. There are eight to begin with. Gladiators are usually the main muscle of a group, and become Tanks at Level 30. If you’re the type that charges into battle (and consequently takes a lot more damage), Gladiators / Tanks can handle it. Puglists are melee fighters that specialize in martial arts. Marauders are alternate Tank types who use giant weaponry. Lancer is another melee-type fighter that becomes Dragoon at Level 30. Archer, which eventually becomes Bard, is the sole melee class that specializes in ranged attacks. On the magical side of the scale we have Conjurer, who becomes White Mage at 30 — both are excellent healers. Thaumaturge becomes Black Mage and is usually the main spellslinger of any group. Finally, Arcanist has the potential to become either Summoner or Scholar, the difference being Summoner attacks and Scholar heals.

Say you make the wrong choice — like you make a magic-based character but decide later on you’d rather be a melee fighter. It’s a good thing, then, that Jobs matter more than Classes — and Jobs are interchangeable. As you explore and level up, you’ll gain the ability to assign various Jobs to your skill set. Don’t like a Job? Use a different one. There are currently 17 in the game’s current build: ten Attack-style jobs, four Tank-style jobs and three Healer-style jobs.

Part Two of this guide, to be posted tomorrow, will cover leveling up your character, battles and raids, and additional content due to arrive in the game next fall. See you then (not the fall, we mean tomorrow)…