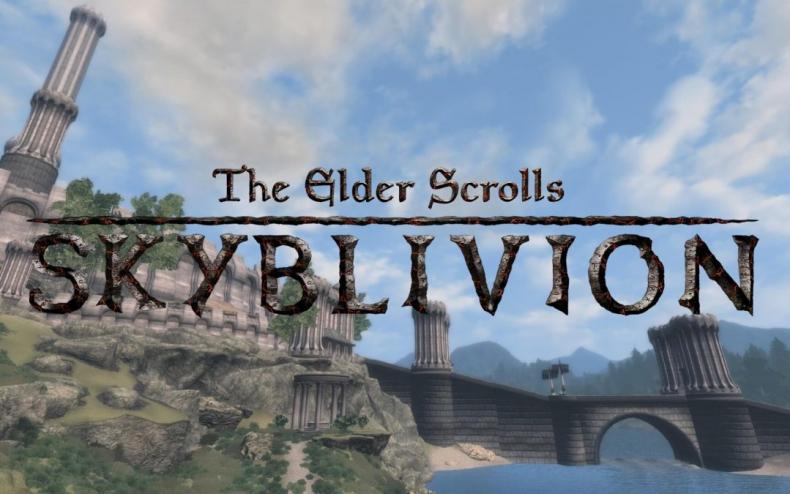 What’s something really cool that fans are doing right now? What’s this we hear about a “Skyblivion”?

Fans are what make media franchises unique. For it’s the fans that can see the true potential in things and take them to new levels, or make things that the developers can’t or won’t. Take for example the Elder Scrolls franchise. The series has a very loyal fanbase, especially because of Oblivion and Skyrim. Well now, some fans are putting together a special project to create the world of Oblivion in Skyrim’s engine. And they call it, “Skyblivion”.

A new video was released for this special mod, you can check it out below. And if you want to learn more about the game, you can go to the official site here.

Bethesda Not Interested In Making Movies Of Their Franchises!