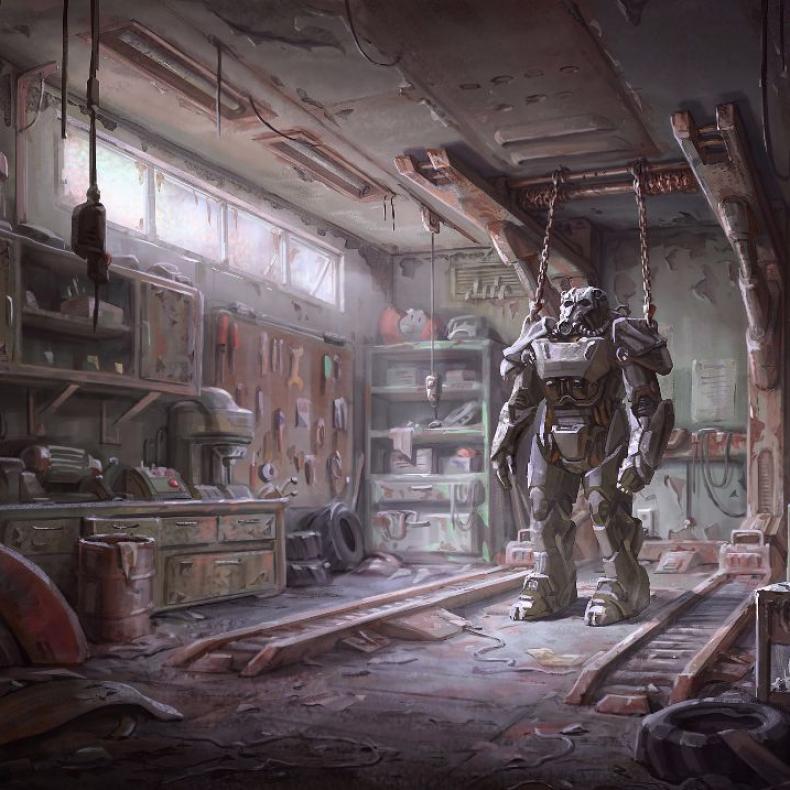 For the first time, consoles will be able to support mods for Fallout via Fallout 4. This was a big thing developer Bethesda wanted to achieve, especially since PC has been using mods for years with great success.

Xbox One has already gotten mod support, but the PS4 has not. And as a beta for the attempt draws closer, Bethesda has revealed that they already have issues. They released a statement on it noting some of them:

“PC textures are used,” reads the first. “Memory and performance issues may occur. We are working with Sony on optimal texture exporting support in a future update.”

Next is sound files, the PS4 currently doesn’t support sound files due to some of the parts it has. Meaning, that new mods with new music wouldn’t work.

Finally, the PS4 has a mod storage limit of 900MB, which is very small when compared to some mods.

Bethesda and Sony are working together to fix this.