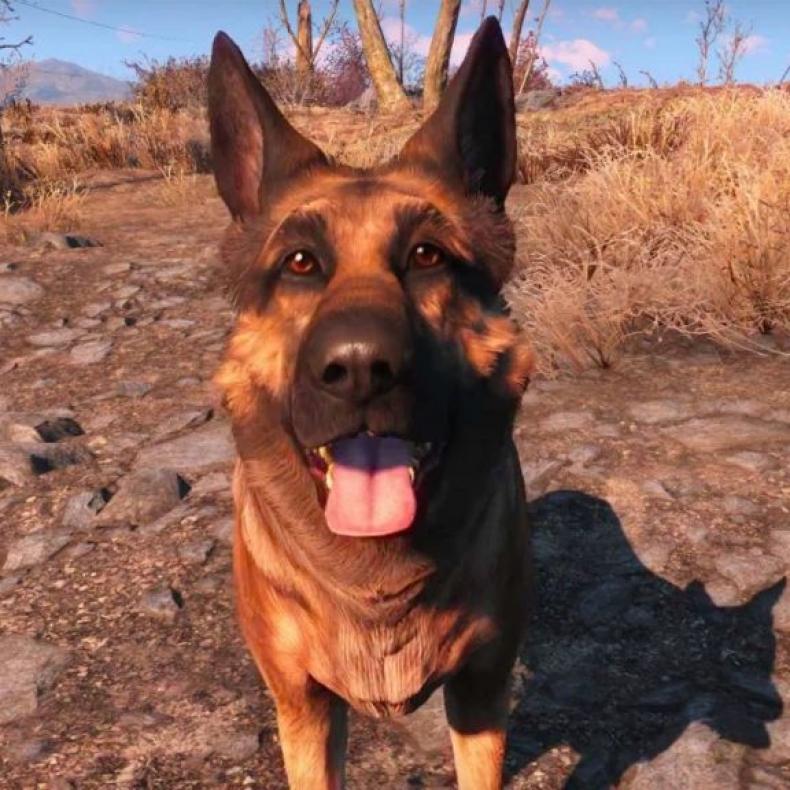 Is Fallout 4 ever coming to Nintendo Switch? What’s Bethesda got planned for the console?

Since the reveal of the Nintendo Switch, many fans were thrilled to find out that Bethesda was going to be supporting the console. And as of today, they’ve put three games on the system, with a fourth coming out soon via Elder Scrolls Legends. But, one omission that many have noticed is that Fallout isn’t on the system yet. Many thought that Bethesda would bring over Fallout 4 in some form or another. In an interview with Gamereactor, Todd Howard gave light on the situation with the game and the Switch:

“Well there’s definitely interest. It’s not something that we are exploring right now. We think Switch is a great platform – it was the first time we really worked closely with Nintendo on Skyrim – and really, really great experience and we’ll certainly be doing more things there in the future, but right now it’s not a mainline Fallout 4.”

That being said, Howard noted that he really does love the Switch, and other members of Bethesda have said they want to bring more games to the system. So maybe something will come in the future.