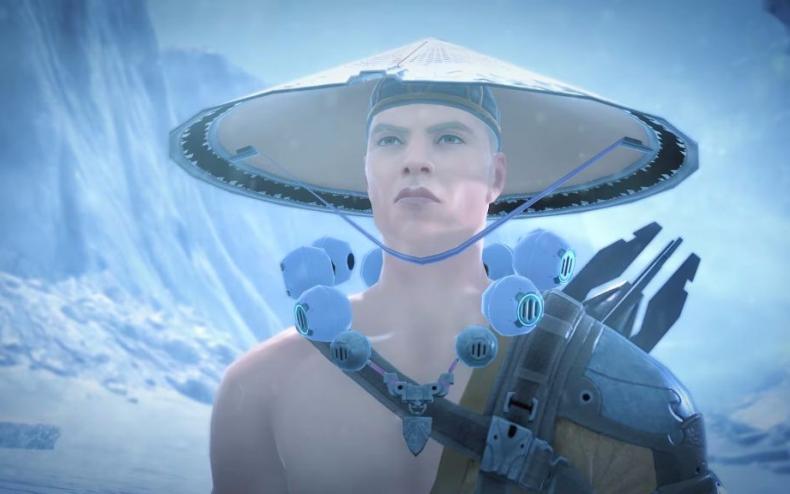 Fans can now get a look at one of the advanced level forms for Skyforge. Allods Team and My.com have released a new trailer for Skyforge, the free-to-play MMORPG. The new trailer features gameplay footage for the Divine Specializations. This is a look at the form players can take after gamers transition from being mere immortals and become powerful gods. You can check out the new video, complete with new gameplay footage, in the player below.

The Divine Form is an unlockable form that can be discovered later on. It’s actually not the end stage of the game. In the Divine Atlas, the character progression menu for the game, players can look at their Divine Specializations. They act as unique extensions of a player’s abilities that give them powers through different means, going from battling other players, to managing their order of followers. The rewards have to be earned by beating the avatars of invading armies.

It’s nice to finally get an expanded look at the Divine Specializations form for the game. Skyforge is available now for Windows PC. The game is free-to-play and free-to-download.