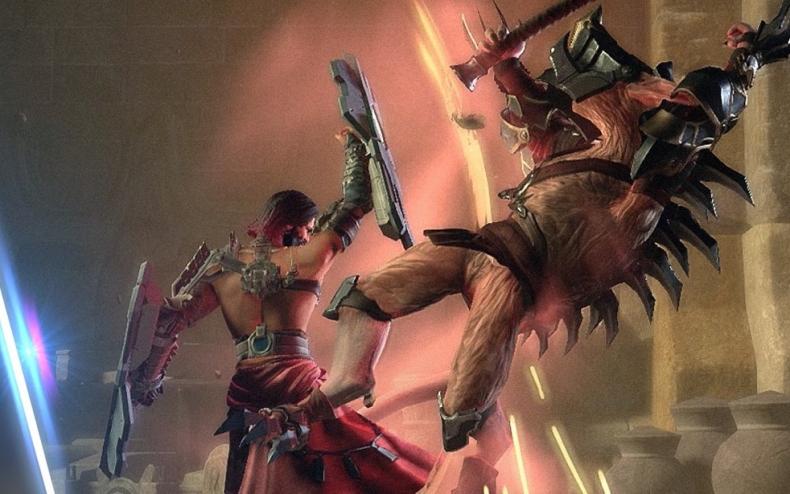 Allods Team officially announced the next major expansion pack for Skyforge. The new DLC, Ascension, will arrive on October 19 for the game. The new expansion features some new combat mechanics, where players can take weapons or body parts from monsters, which can be used against other enemies. You can check out a new trailer for the expansion below.

Ascenion for Skyforge will also have a new Raid, a new player class called The Outlaw, and a new progression campaign. Here’s a full breakdown of features for the release:

Skyforge is a free-to-play MMORPG, and it’s available now for Windows PC.