Skyforge’s New Update Arrives This Week! Get All the Details on Reapers’ Revenge! 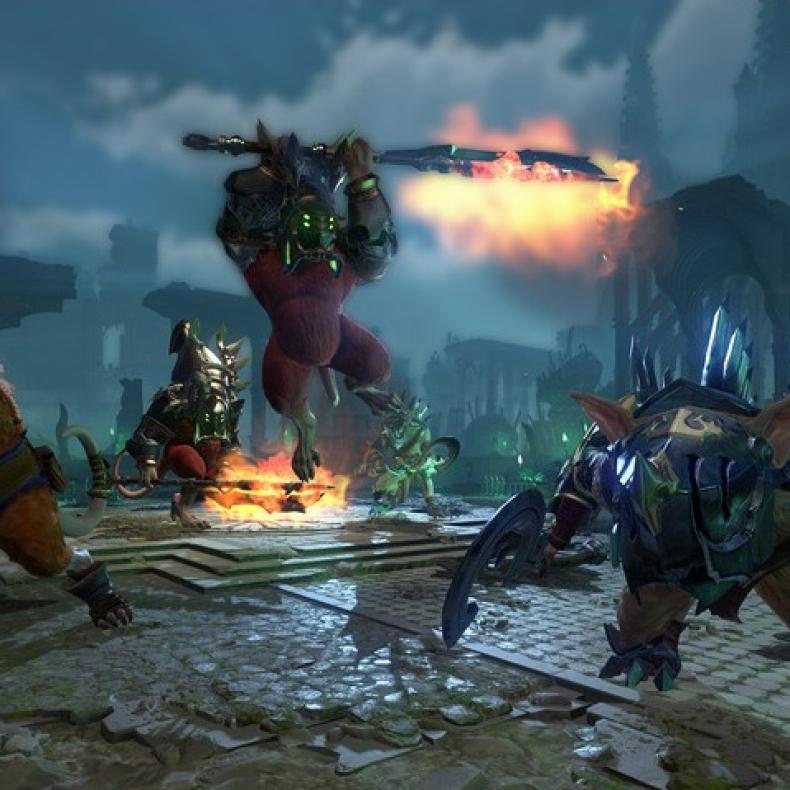 My.com and Allods Team have officially announced this week that a new update for Skyforge called Reapers’ Revenge. The update features new content, additions, improvements and now the support of gamepad controllers. The Reapers’ Revenge update is available for the game now. The full patch notes are available at the above link.

The update has some new upgrades to the mount and also new challenges called the D-Series Distortions. Here are some of the key features for Reapers’ Revenge (Courtesy of My.com):

Skyforge is a free-to-play MMORPG. The game is available for PC as a free download now at this link.