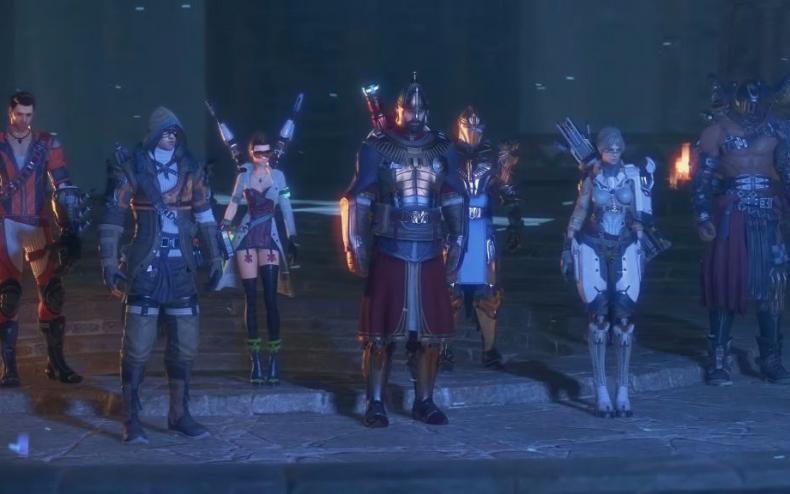 Allods Team and My.com have officially revealed a new class that joined the MMORPG Skyforge called The Outlaw. You can also check out a new reveal trailer for the new player class in the player below.

The Outlaw is a fearless mercenary. The class is great at quickness, skill and a great option for players who prefer a combat style that relies on going solo. The class is available now, and it can be unlocked through in-game progression. It can also be instantly unlocked using the exclusive Outlaw Collector’s Edition.

In terms of other details for the Outlaw, it’s a class that can evade enemy attacks and then quickly approach an enemy target to deliver a finishing headshot. The Outlaws are armed with two revolvers, and they can shoot single targets with high precision and heavy barrages of of bullets. The Outlaw also features a number of ranging attack skills and abilities to deal consistent damage.

Skyforge is a free-to-play MMORPG. The game is available now for Windows PC. The story is set in a world where immortals and mortals use technology to fight for survival against mythical creatures.