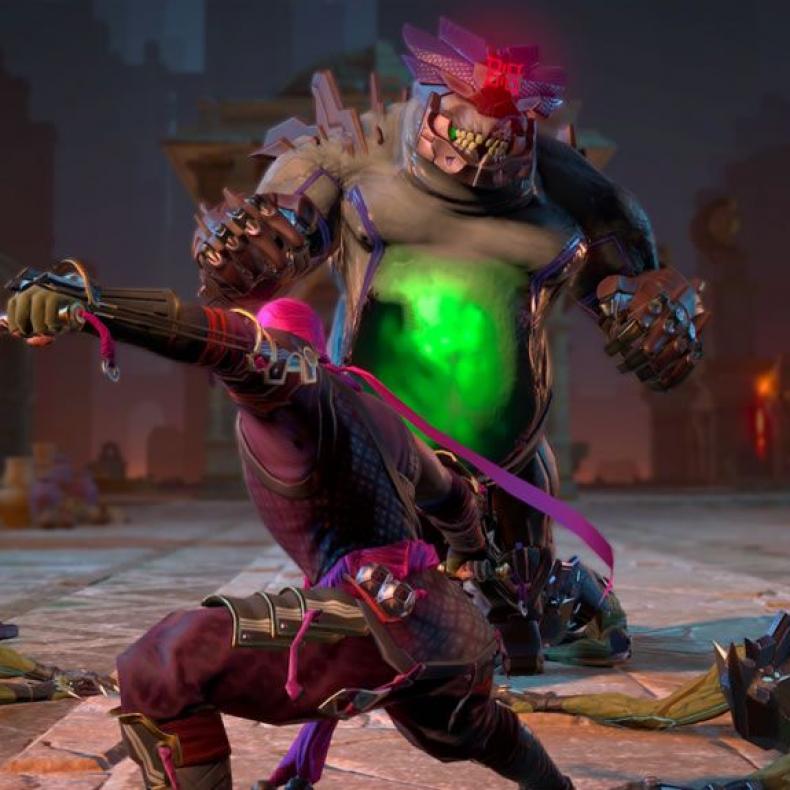 My.com and developer Allods Team have officially announced the release of a new update for Skyforge called Dark Omen. The new update is available now and comes with a new questline and tools for players. The update also sets up the game for a future expansion that will be revealed later on.

Dark Omen introduces the Elder God questlines into the game for Pantheons, Skyforge’s equivalent of guilds. Here’s a breakdown of the new features for the Dark Omen update: 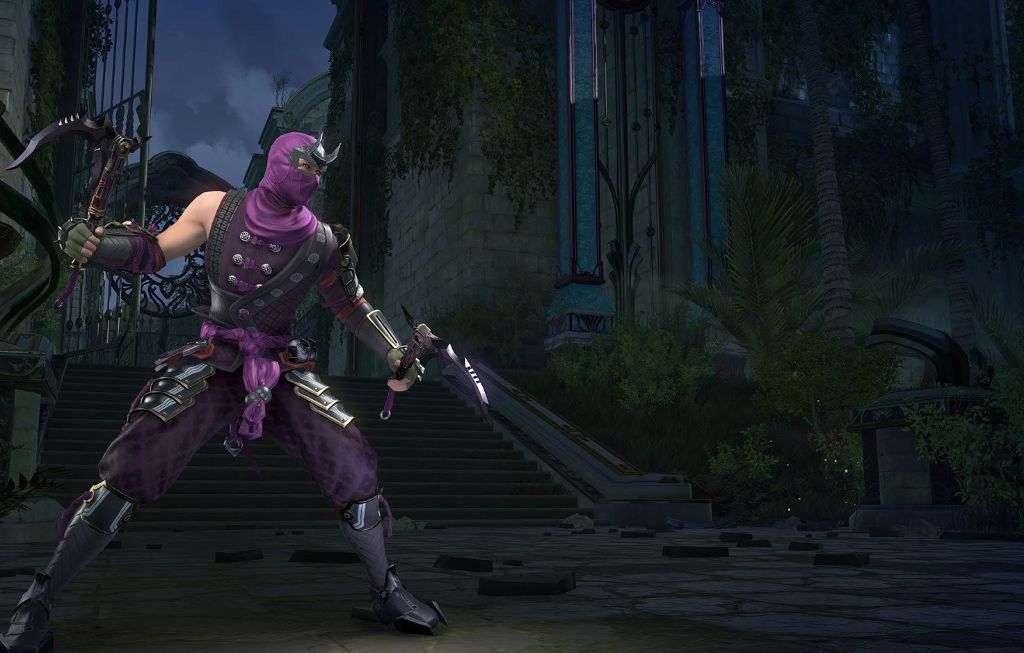 Skyforge is a free-to-play MMORPG. Players start as immortals who are newly reborn into the world and vie to become gods in a universe where mortals and immortals use cutting edge technology to fight for survival against mythical creatures and invaders from space. You can get more information on the Dark Omen update at this link.