Battleborn Players to Get More Free Content and Heroes Post-Launch! Find Out the Next Free Hero Here! 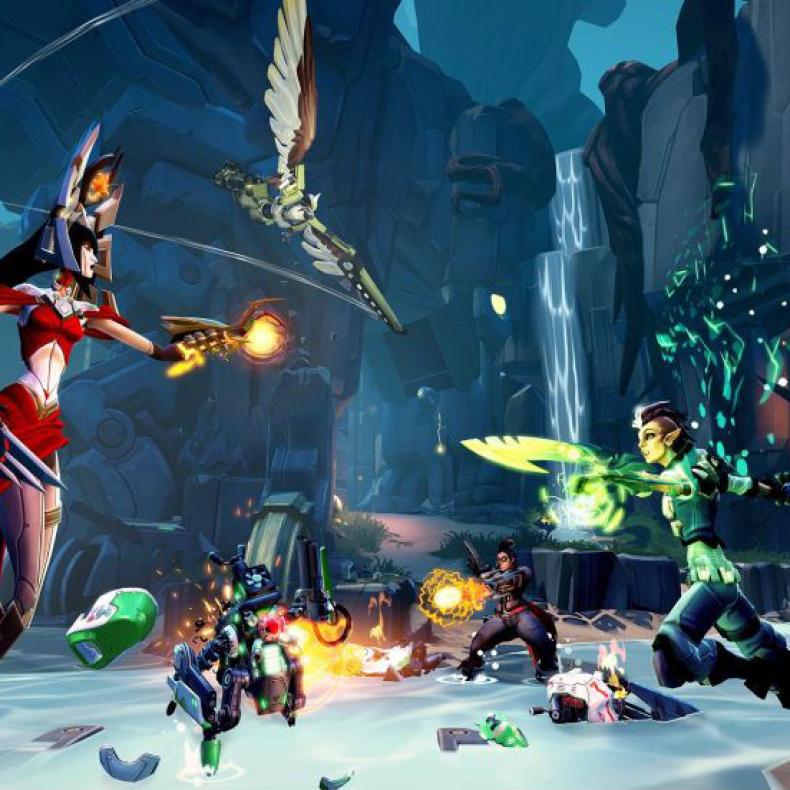 In a post on Twitter, Gearbox Software CEO and President Randy Pitchford has confirmed that Battleborn has gone gold. You can check out his tweet on the announcement below. In addition, Pitchford also confirmed that the team is working on support and a beta version. 2K Games even confirmed one of the new free heroes that players will get access to post-launch.

According to Pitchford, the “beta is coming soon.” He also mentioned that details on the post-launch support for Battleborn will be revealed soon. There are no specifics yet on the beta test and if it will be an open or closed beta. Hopefully, Gearbox will supply fans with that information very soon. 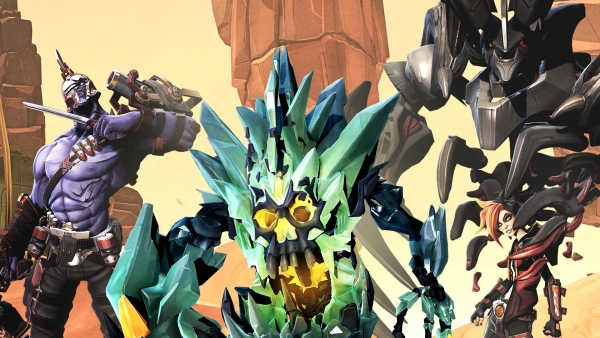 In addition, the 2K Games Blog dropped some even more news regarding Battleborn. Per the update, the retail version is done and the game will get printed and shipped to retail stores. 2K Games is promising there will be a great deal of free content for the game, including free maps, modes and five more Battleborn heroes. Here’s a breakdown of free updates players can expect post-launch:

Battleborn is set for a May 3 release for PlayStation 4, Xbox one and Windows PC. You can get more information on the three new characters that were recently revealed for the game right here.

Exciting news: Battleborn retail is ready! Back in the day we would say "Gone Gold!" Team is stoked and hard at work on support, beta, etc.