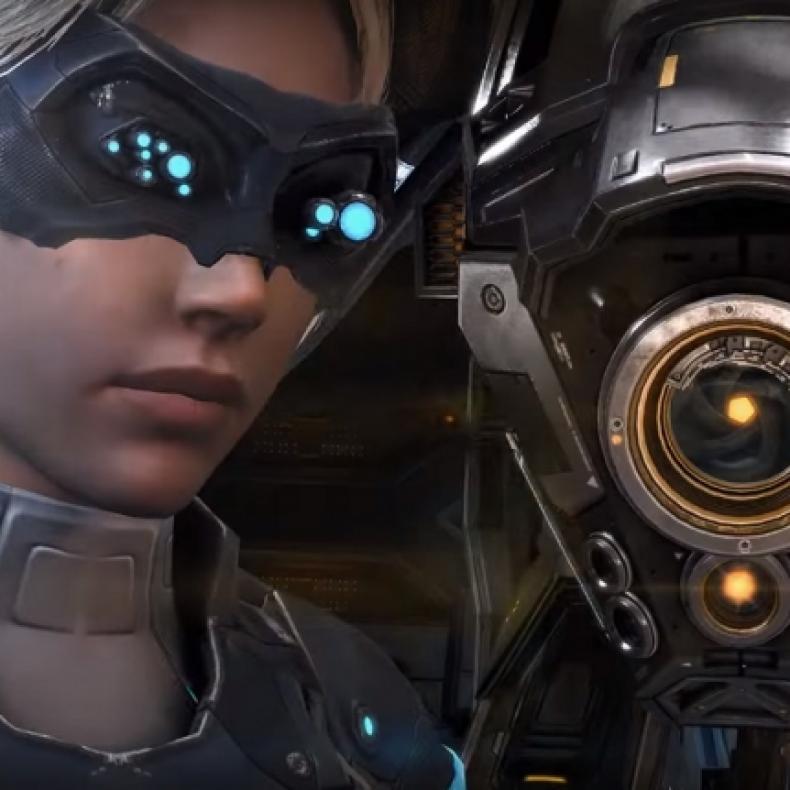 The first part of Starcraft II’s single-player DLC content has been revealed to be coming later this month. Much sooner than many expected. Nova Corps Ops expands the single player campaign by giving players “a nine mission story told over the course of three mission packs, you’ll immerse yourself in the Koprulu sector as you work your way through each mission, strategize against the Defenders of Man, and help Emperor Mengsk restore peace and unity to the Dominion.”

Via Us.Battle.Net, you can get special bonuses if you pre-purchase the DLC either single, or in all three-parts: “Pre-purchase Nova: Covert Ops and you’ll receive a special in-game portrait. You’ll also receive a ghost unit skin for StarCraft II when you purchase the entire Nova bundle!”

The remaining DLC packs are set to release before December of this year. Below is the official synopsis for the DLC:

“The reign of Emperor Valerian Mengsk is under threat. Along with facing political opposition, several Dominion ghosts have gone missing in action while under his rule. Their trail leads to a secretive Terran group, the Defenders of Man. As Nova Terra, a psionic ghost trained to be the perfect covert operative, you must delve into the conspiracy before it’s too late for the Terran Dominion.”

StarCraft II: Leagcy Of the Void Patch Notes Revealed
Be the first to comment!
Leave a reply »