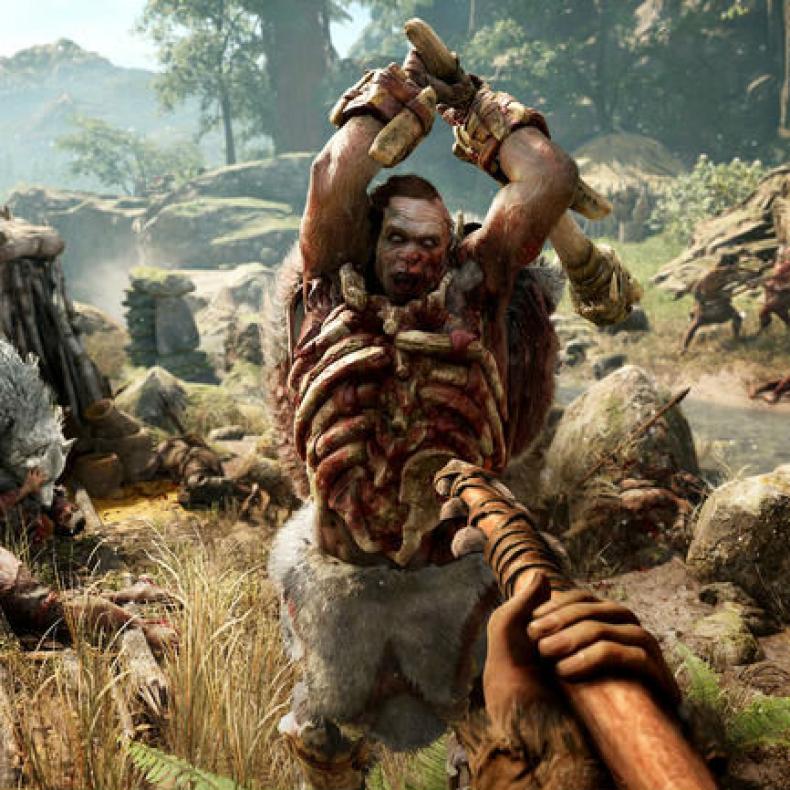 In a reveal on the official forums for the game, Ubisoft has detailed a new patch for Far Cry Primal. This is the second patch the game has gotten since its release on Xbox One, PS4, and PC.

According to the post, the patch update features “several game fixes, along with some additional HUD changes, including the ability to disable the HUD entirely, which should allow for some spectacular prehistoric photo opportunities!”

The full breakdown of the patch can be seen below: