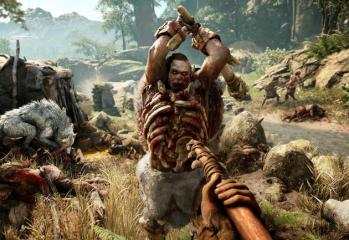 by Todd Blackon March 16, 2016
In a reveal on the official forums for the game, Ubisoft has detailed a new patch for Far Cry Primal. This is the second patch the game has gotten since its release on Xbox One, PS4, and PC. According to the post, the patch update features “several game fixes, along with some additional HUD changes, […]
799

by Todd Blackon February 23, 2016
Far Cry Primal released today to major platforms, and in what is becoming a tradition amongst many AAA titles, a Day One patch was released as well to fix certain immediate problems, as well as adding certain types of content. On their website, Ubisoft revealed the specs of the patch, which you can view below. […]
807 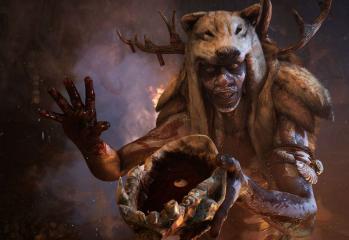 by Todd Blackon December 29, 2015
Far Cry has long had a reputation of not only being a vast RPG game with numerous elements to explore, but also a title that made sure you felt the consequences of every decision you made. It was this that made Far Cry 3 such a visceral title. Now, with Far Cry Primal, it appears […]
Facebook
League of Legends Gameplay – Zeri Champion Spotlight
Chaos Undivided – Total War: WARHAMMER III – Watch
The Elder Scrolls Online: 2022 Cinematic Teaser
FINAL FANTASY XIV (Version 1.0) Trailer
Marvel Contest of Champions – Official Kraven the Hunter Trailer
Copyright © 2022 MMORPG Forums, All Rights Reserved.
Fonts by Google Fonts. Icons by Fontello. Full Credits here »