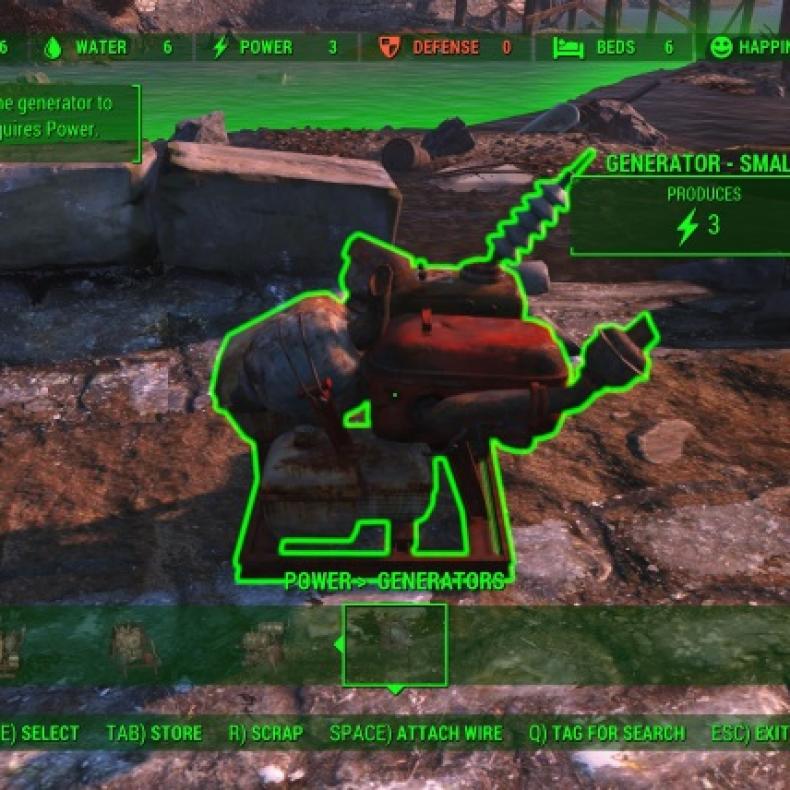 In Fallout 4, one of the biggest and most detailed new editions was the workshop function. In which you could build any weapon you wanted conceivably. Despite it being shown in numerous trailers and gameplay runthroughs, Fallout 4 director Todd Howard told IGN that he was surprised with just how popular the workshop function was to gamers who play Fallout 4:

“I think the Workshop stuff was the biggest surprise for us, in that…how many people gravitated toward it as its own game and are doing all sorts of crazy things with it,” Howard said

He would go on to note about how this popularity will lead to DLC for the workshop, alongside traditional DLC packs that will be coming to Fallout 4 later.