Skyforge Gets a New Player Class! Learn All About the Knight Class Here! 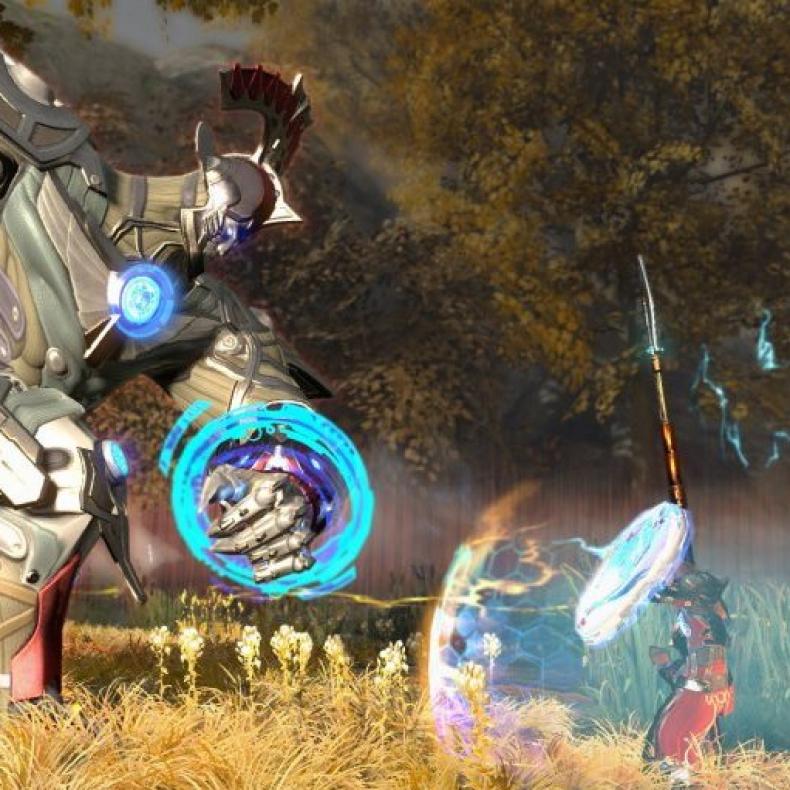 My.com, Obsidian Entertainment and Allods Team have officially announced a new class for for the free-to-play MMORPG Skyforge with the Knight Class. You can check out the reveal trailer for the Knights in Skyforge in the player below. The Knights will work as a subsidiary of the Tank classes.

In Skyforge, the Knights are tireless defenders who refuse to waiver under devastating strikes. They have sworn their allegiance to Aelion’s well-being. The Knights in Skyforge raise their shields with the vow that no souls in their command will never be lost again. The new class favors players who are looking for a soldier class that has powerful melee attacks and also one that protects its allies. The Knights like to put their shield and spear head on into the fray. 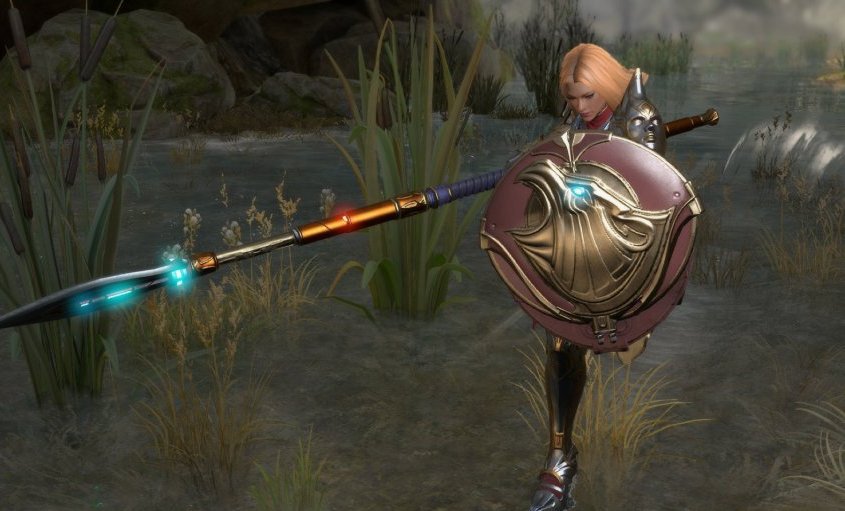 The Basic Abilities for the Knights include the Spear Attack, the Battering Ram, the Smashing Strike, the Crushing Blow, and the Stray Attack. In terms of the Other Abilities, the Knights have the Falcon Attack, Barrier I/II, the Whiplash and the Resolute Rebuff. The Rebuff allows the Knight to absorb all incoming damage as long as they remain still for up to three seconds. After leaving this defensive stance, the Knight will erupt, and this will damage all nearby enemies and force them to attack the Knight. The Whiplash attack is the Knight’s Ultimate Ability, and it puts the Knight into a state that gives them a brief window to activate Whiplash before failing. This ability regenerates health and inflicts damage to nearby enemies.

Skyforge is a free-to-play MMORPG that’s set in a universe where mortals and immortals use cutting-edge technology in a fight for survival against mythical creatures and invaders from space. Players start off in the game as immortals who have been newly reborn into the world and look to become gods themselves. The game is free to download at this link.