Want to be Ready for The Division?! Find Out the Pre-Load and Server Times Here!

The long wait is almost over. After years of waiting and numerous delays, the new online, third-person shooter from Ubisoft, Tom Clancy’s The Division, will finally hit the shelves and game consoles next week. Ubisoft has now officially confirmed (via Ubisoft and VG247) when the servers will start for the game. In addition, players now have the option to start pre-loading the game right now for the Xbox One, a little less than a week ahead of the schedule. However, players will need to have purchased a digital copy of the game to begin the pre-load now. So here’s some valuable information if you want to get an early start on prepping to dive into The Division.

Here are the set times the servers will go live for the game in Australia, the United Kingdom and the United States:

The March 8, 0:01 am AEDT time translates to March 7 at 5 am PST / 8 am EST. Meanwhile, PlayStation 4 users will have to wait until March 6 at 12:01 am local time to start pre-loading the game. Users who plan on getting the game on Windows PC via Steam and Uplay will be able to begin pre-loading on March 3. 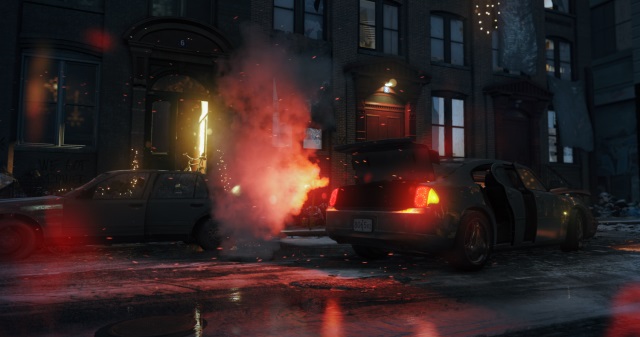 All in all, it looks like Ubisoft is poised for a pretty massive launch with The Division. The open beta session for the game had well over six million players. The launch for The Division could very well be on par with such titles as Destiny and become one of the biggest new IP video game launches in history. It’s hard to believe almost three years have passed when the game was announced way back at E3 2013. Now the game is finally ready to launch. Tom Clancy’s The Division officially drops on March 8 for PlayStation 4, Xbox One and Windows PC.