City of the Shroud Cancels Kickstarter 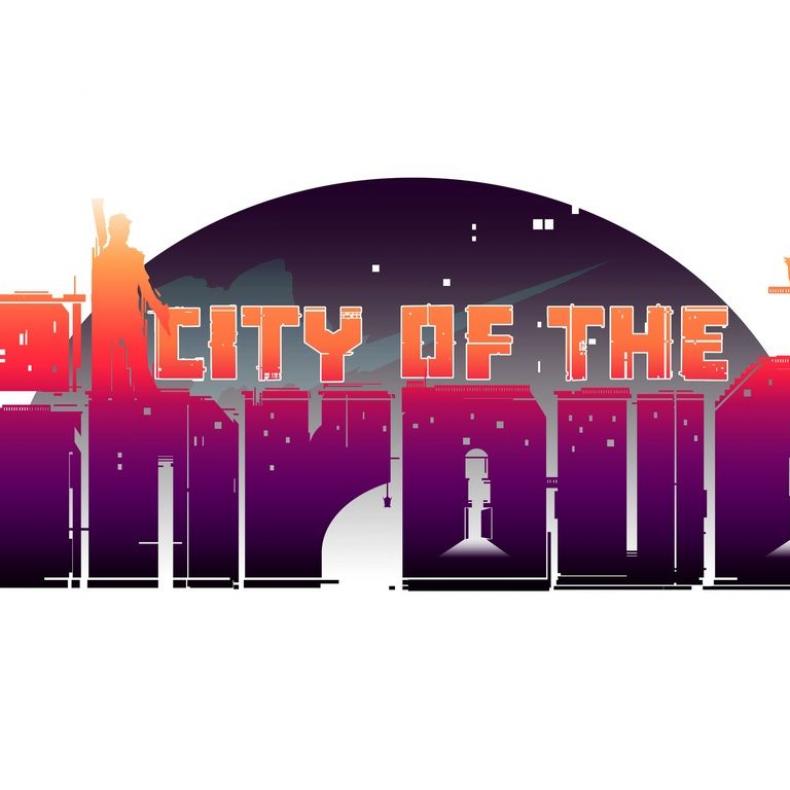 The tactical RPG City of the Shroud, which had been trying to fund its final episodic adventures on Kickstarter, has had its campaign cancelled by the team behind it, Abysmal Arts. They state in an update:

“When we launched the campaign, we had high hopes for success and wanted to do something never before done in a Kickstarter: a living story, driven by you, updated and released over the course of the campaign in a video game.

We’ve had a great time seeing the influence you’ve had on the game world and responding to it with new episodes. You’ve created scenarios we would never have imagined, and we can’t wait to take it to the next level in the main game.

Unfortunately, contributions aren’t coming in at the level we need, and it seems that we won’t be able to raise the funds necessary to hit our target this time around, so we’ve decided to cancel this Kickstarter campaign and relaunch again in April with a more focused goal and a better campaign.”

They do note that they’ll be back with a more focused campaign in April, and hope to do better the second go round.

0 likes
RPGs
City of the Shroud