Skyforge Gets a New Player Class! Learn All About the Alchemists Here! 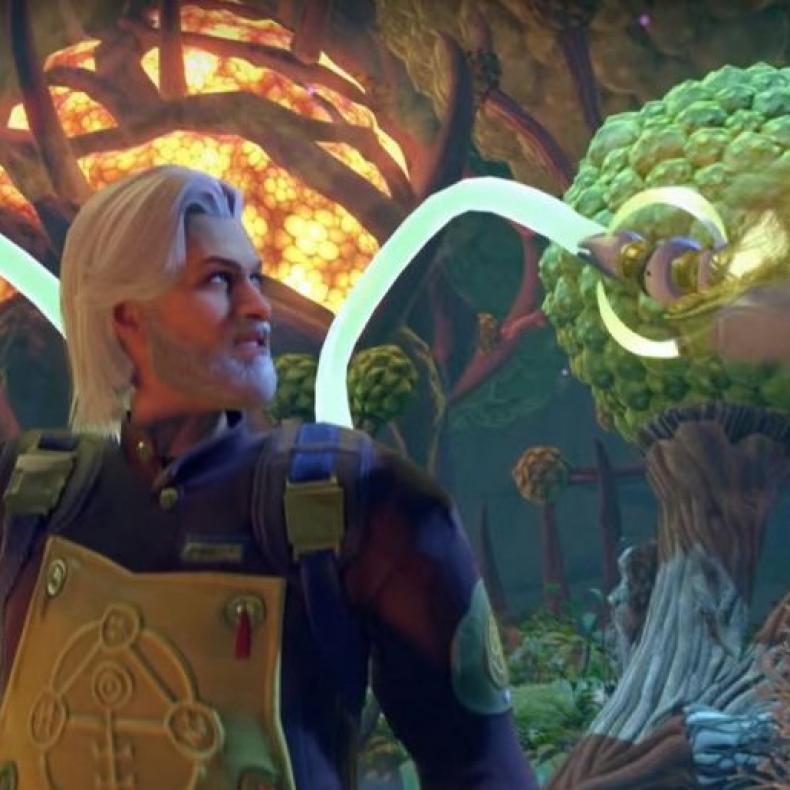 Players will now have the option to destroy their enemies using science in the Skyforge world. My.com and Allods team have officially announced a new player class for the MMORPG Skyforge with the Alchemists. You can also check out the new reveal trailer for the Alchemist class in the player below. This now brings the number of players classes in the game up to 13.

The Alchemists are essentially mad scientists who use science as their weapon to destroy enemies and strengthen allies. The class is good for players who like to support their teams and stir up chaos. They are designed as support characters in a party to enhance the group’s damage output drastically. Each Alchemist has a portable alchemy laboratory, which they can use to spray acid and fire at enemies, as well as inflict significant damage. 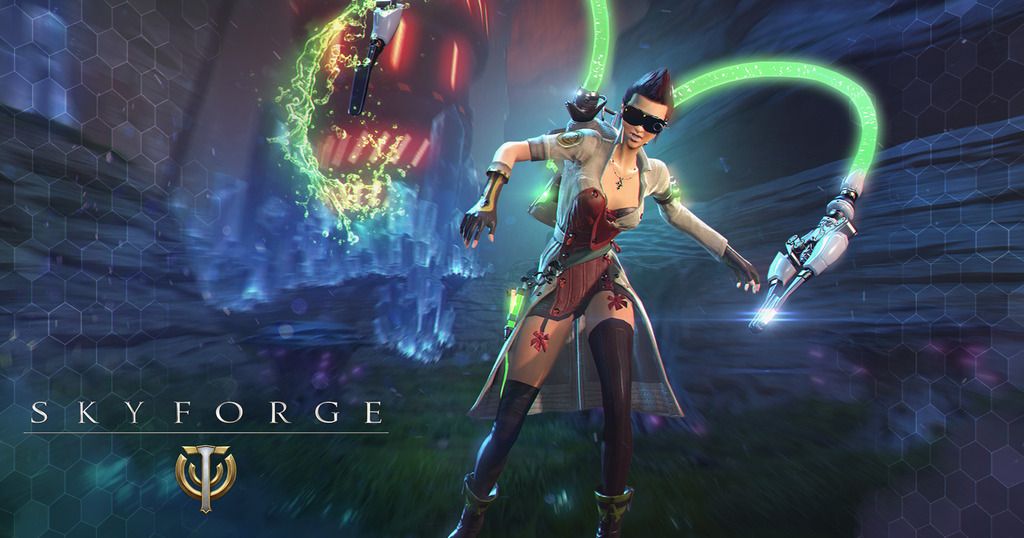 Skyforge is set in a universe where mortals and immortals use cutting-edge technology to fight for survival against mythical creatures and invaders from space. Gamers in Skyforge start as immortals, newly reborn into the world, and vie to become gods themselves. Skyforge is free-to-play and is available now for Windows PC. The game allows players to switch characters and player classes on the go. Skyforge is available to download at this link.