Final Fantasy XV Gets a New Gameplay Trailer! Check Out the “Reclaim Your Throne” Video!

This week, Square Enix held a special Uncovered/reveal event for Final Fantasy XV.  The game has been confirmed for a September 30 release along with a Deluxe Edition. In addition, Square Enix has also released a brand-new trailer for the game featuring a cover the classic Ben E. King track, “Stand by Me,” by Florence Welch of the Grammy-nominated group Florence + the Machine. You can check out the new gameplay trailer, dubbed “Reclaim Your Throne,” in the player below.

Speaking on the game and working on the trailer, Florce Welch stated: “I’ve always seen FINAL FANTASY as mythical, beautiful and epic. ‘Stand by Me’ is one of the greatest songs probably of all time and you can’t really improve on it, you just have to make it your own. For me it was just about bringing the song into the world of Florence and the Machine and the world of FINAL FANTASY.” 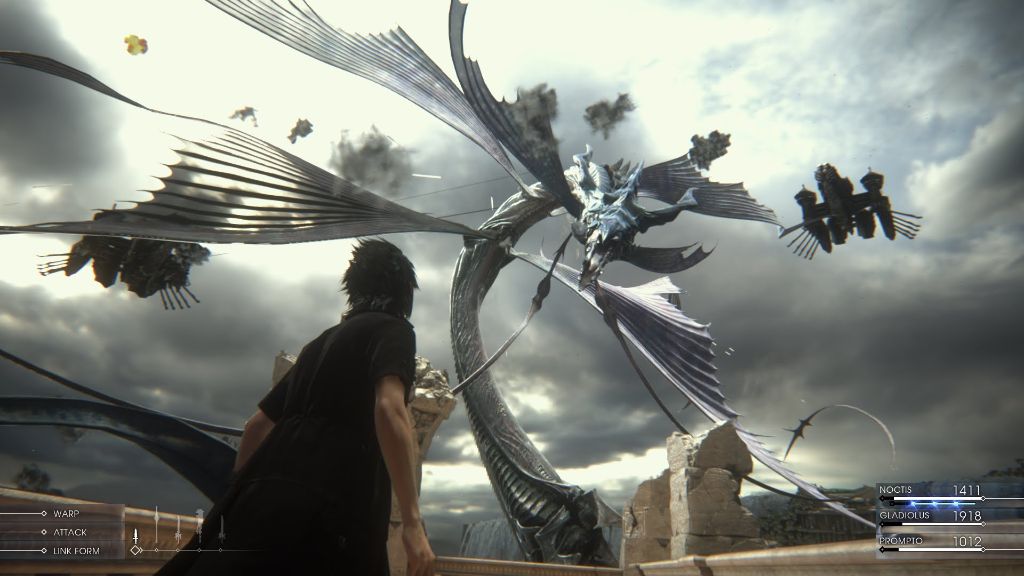 The new game has players join Crown Prince Noctis and his friends in a quest of brotherhood, love and despair as they seek to unravel Noctis’ destiny and take up arms against a tyrannical empire, Niflheim. Final Fantasy XV is due out worldwide on September 30. The game will be available for PlayStation 4 and Xbox One.