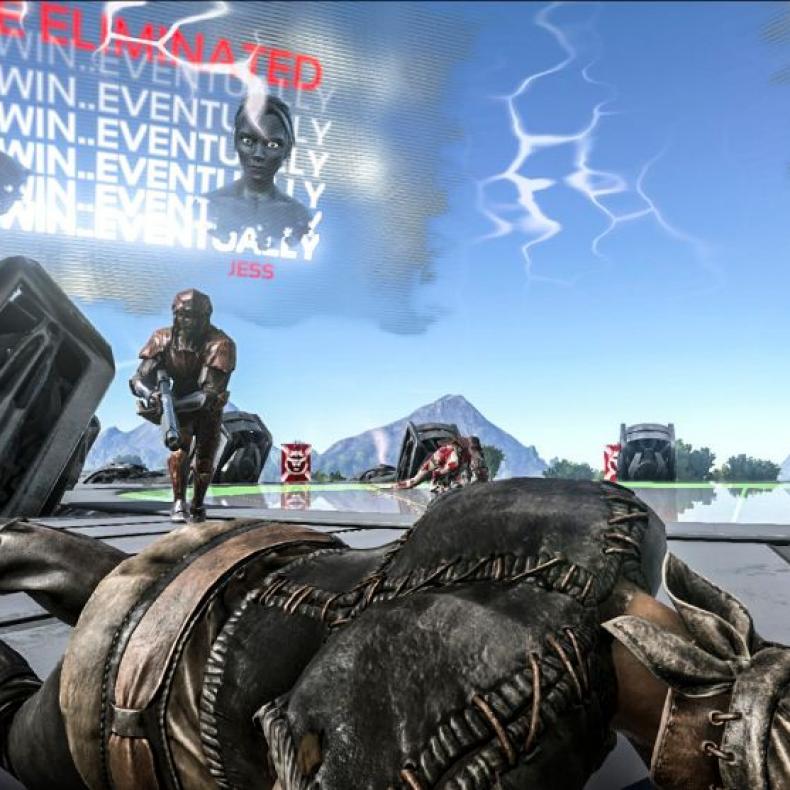 Per the announcement, the top 10 players in each of the four game modes, Free for All, 2×2, 4v4, and 6v6, will become archived and announced as the April 2016 Survivor League. Each of those players will receive cast prizes, with $64,000 being distributed to the winners. Here’s the Survivor League Cash Awards by Rank in all four game modes: 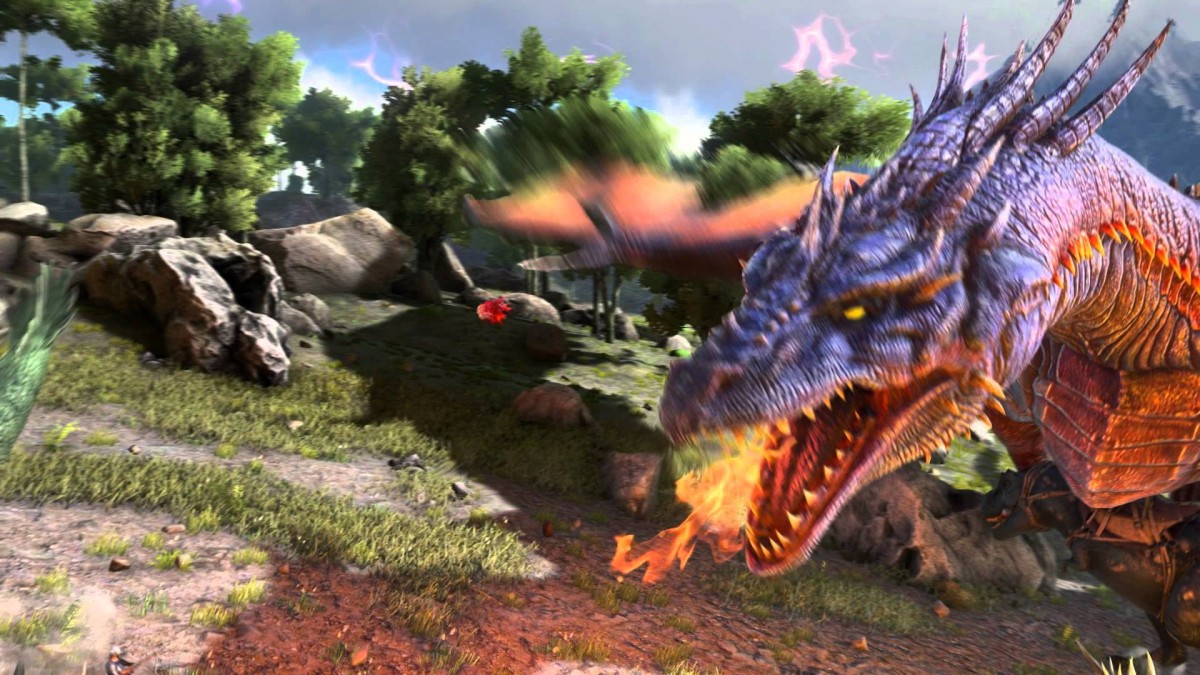 ARK: Survival of the Fittest is the free multiplayer online survival arena for ARK: Survival Evolved. Top Survivors are ranked by the scores they have earned in each gameplay mode. When the clock hits zero on the 15th of eveyr month, the Top 10 Ranking players in each game mode (40 total) will be declared and entered into the Survivor League. After that, the clock resets for the next month. The game is available now for Windows PC via Steam.