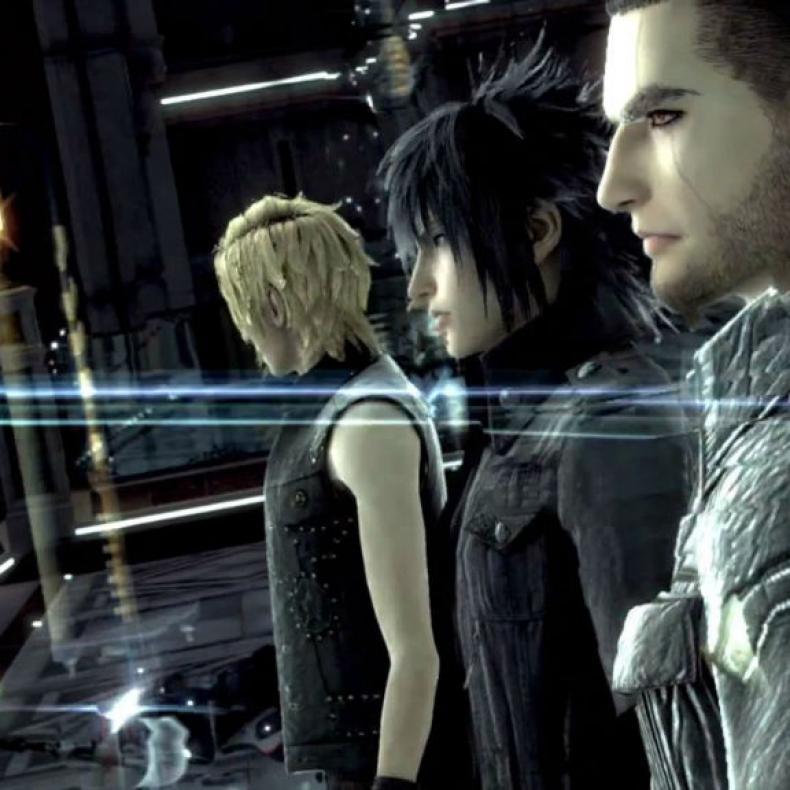 Furthermore, special editions of the game were also announced. There will be a Deluxe Edition, which will include: steelbook packaging, as well as a bonus outfit, weapon and skin for Noctis’ car for $89.99.

Then, an Ultimate Edition: a hardcover art book, a soundtrack, an exclusive Play Arts Kai Noctis figure, plus the same bonus content as the Deluxe Edition and four in-game item packs. It will be exclusive to the Square Enix Online Store. It will also include the exclusive sixth episode of Brotherhood Final Fantasy XV, the animated series that was also announced by Square-Enix tonight.

The Ultimate version will only have 30,000 units available.