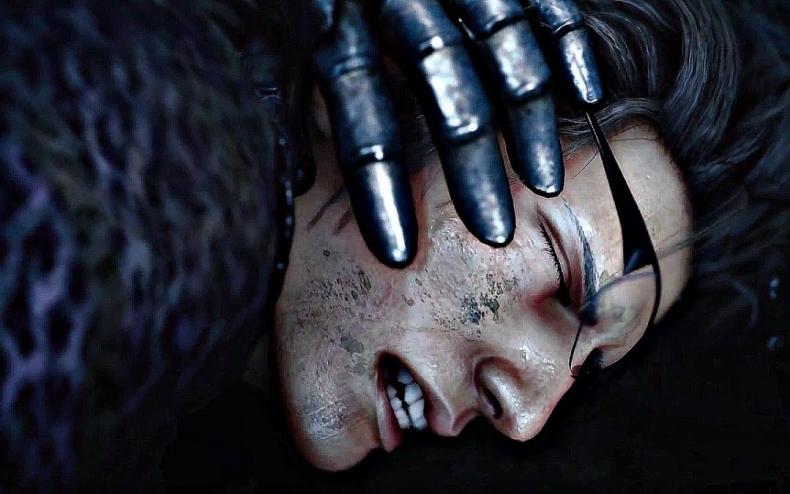 What RPG games were shown off at Paris Games Week? Were there any RPGs in there?

Sony had a major presence at Paris Games Week, and took the opportunity to show off some RPG trailers. For example:

Destiny 2 Is Free On PC For A While
Be the first to comment!
Leave a reply »