Legend Of Zelda: Breath Of The Wild Sales At 4.7+ Million! 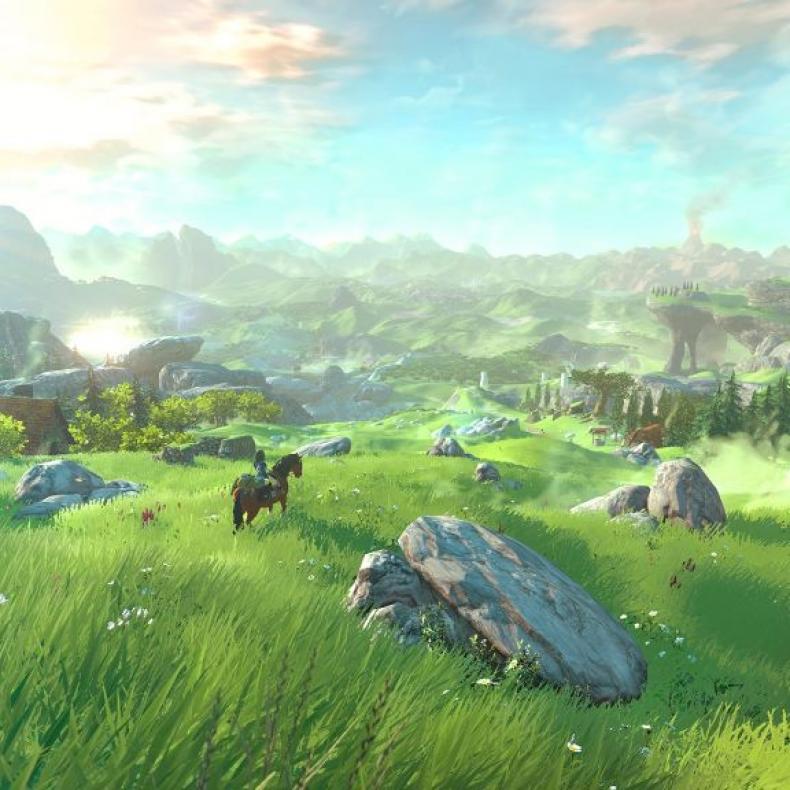 Since the launch of the Nintendo Switch, the game Legend of Zelda: Breath of the Wild has been the “must have game” for the system. In fact, for a little while, the game actually was outselling the console itself (wrap your head around that). Now, seven months into the system and games run, Nintendo has released figures about both. And for Breath of the Wild, the news is especially good.

The Switch itself is around 7.63 million sales according to a report from Nintendo, with Zelda being at around 4.7 million. Even if we rounded these numbers up (to account for the month of October which wasn’t in the report above), that still means that over half the Switch on the market have Breath of the Wild, which is an astounding feat. Also though, Zelda is on top of the software sales for the console, with Mario Kart 8 Deluxe just behind it.

The game is considered one of the frontrunners for Game of the Year for not just the Nintendo Switch, but for all systems, but even if it doesn’t, Nintendo is no doubt pleased with the extraordinary numbers that the game is making, and no doubt will continue to make as the systems player base grows.