Could Golf Story Get Physical Version? 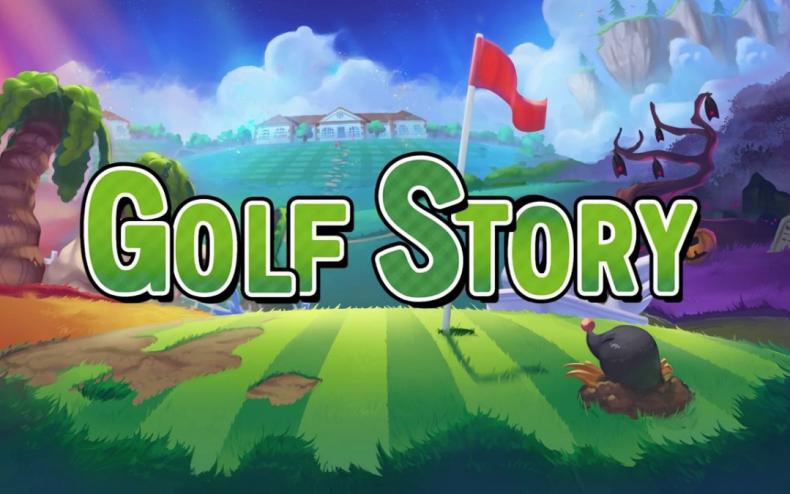 Wouldn’t it be great if Golf Story got a physical copy? Who would do that though?

In our current age of technology, some developers believe it’s not only better, but cheaper to release a video game as a “digital only” launch. This often happens with indie game developers, as producing physical copies is not only more expensive, but can be risky. However, there is a company called Limited Run Games that takes digital titles and gives them a chance at a digital release. And recently, they revealed that the Nintendo Switch would be getting their services.

In an interview with The Switch Effect, the co-founder of the company noted that Golf Story among others could be up for that physical run. In fact, he jokingly said: “we thought our first title would just be a pipe dream, but instead it’s a hole in one.”

That does seem to indicate Golf Story, and given the games popular reviews, it may not be a stretch to think it could get a physical copy via Limited Run Games.

Golf Story And Yooka-Laylee Being Given Physical Versions

Golf Story Gets Launch Trailer
Be the first to comment!
Leave a reply »