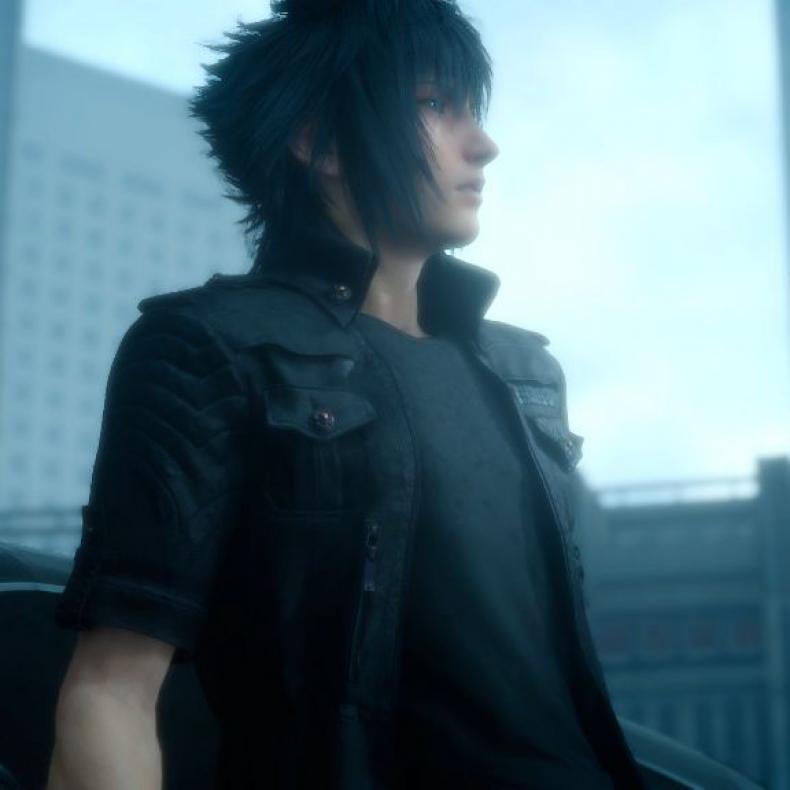 Beginning today and through May 27, 2019, the collaboration event titled A Nocturne for Heroes will be live. During this period, FINAL FANTASY XV hero Noctis Lucis Caelum will enter the world of Hydaelyn with the Regalia, where he joins the Warrior of Light in battle against magitek infantry, magitek armor, and even the Messenger, Garuda, hailing from Eos.

Players who have reached level 50 and completed the main scenario quest “The Ultimate Weapon” may begin the collaboration content by speaking with Kipih Jakkya in Ul’dah, where she’s seeking to uncover the truth behind some wild rumors for her latest article.