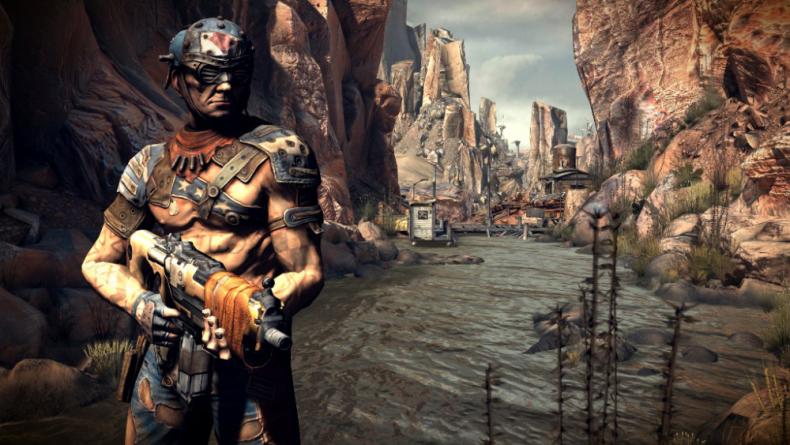 What’s going on with Bethesda? Are they seriously teasing Rage 2 after the Wal-Mart leak?

A few days ago, a leak occurred that said that Rage 2 was coming. Publisher Bethesda was quick to jump on this, but not in the way people expected. Instead of denying it, or confirming it, they made fun of the reveal, and have since been posting many mysterious tweets. One of which can be seen below.

Many of the previous tweets within this string also used pink, and the Rage Twitter account has been brought back to life. Furthermore, on the rocket in the tweet above, the numbers, “5-14” is seen, which could mean we’re getting a reveal next week. We’ll just have to see.