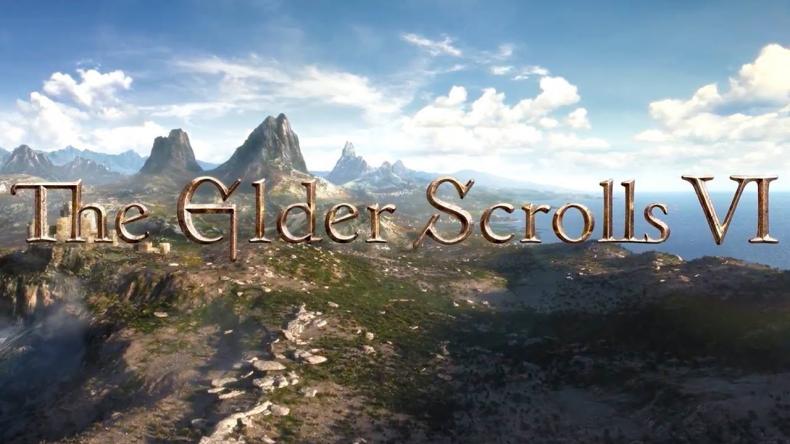 There are a lot of games that are highly desired by fans for one reason or another. Especially sequels to major titles or franchises that they love. And one of them happens to be Bethesda’s Elder Scrolls 6. A game that was announced two years ago and fans have been foaming at the mouth about and hoping for more information on.

Yet…two years have passed…and nothing has changed. We don’t even know the real name of the game. And according to Pete Hines of Bethesda, that won’t changed soon. ComicBook.com notes that on Twitter Hines talked with multiple fans and noted that both Elder Scrolls 6 and their space-faring RPG Starfield won’t have major announcements about them soon, or at the very least this year.

He even cited a 2018 article about why they were announced so early when it was clear they wouldn’t be out for years. So fro fans who were hoping for something, ANYTHING about these two RPGs…well…you’re out of luck.