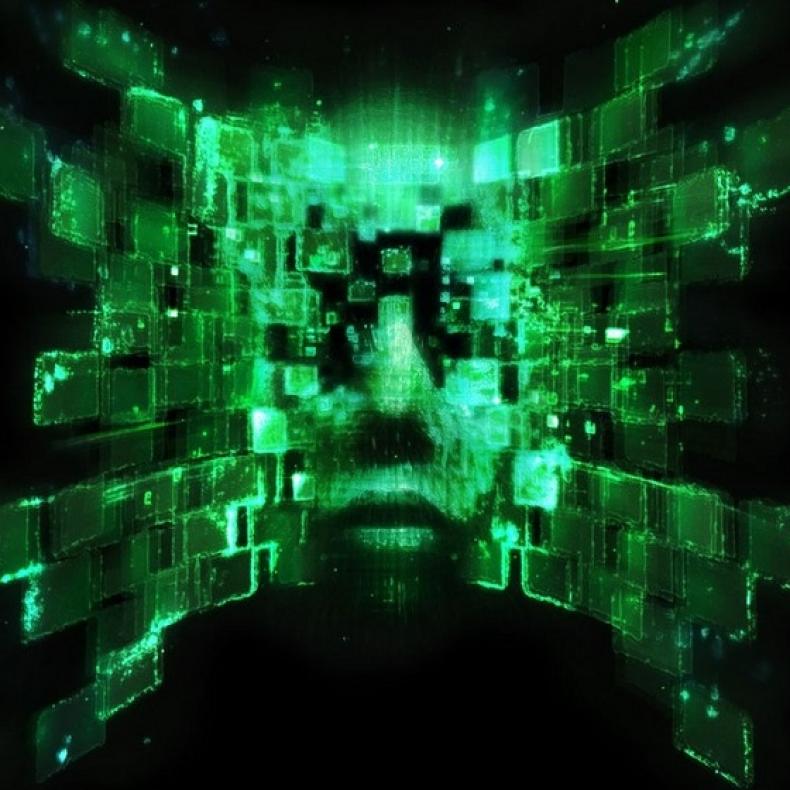 Game designer and developer Warren Spector, the creator of the Deus Ex video game series, is never shy about his opinions regarding the gaming industry. He is almost always blunt and honest, and he’s not afraid of sharing his criticisms. In a recent interview with Gamasutra, Spector took the mainstream gaming realm to task for a “lack of progress.” Spector did praise indie gaming, saying, “Thank god for the indie space.”

Regarding the state of game design, Spector stated: “I can’t believe I’m about to say this–I’ll never work in this industry again–but in the mainstream space I really haven’t seen a whole lot of progress. It seems like we’re getting more finely tuned, prettier versions of games we’ve been playing for years.” He added, “Thank god for the indie space; there are people trying interesting things there.”

So while mainstream gaming is not developing as he much as he would like, at least he’s seeing some creativity and ingenuity in indie gaming. Spector recently joined OtherSide Entertainment to work on System Shock 3.

Speaking on his hopes for his work at OtherSide, Spector stated: “I see a variety of places where we could make some strides that would help take games to the next level. The biggest one, for me, is more robust characters and character AI. We’ve gotten very good at combat AI, we’ve made great strides there, but I don’t think we’ve done much in the world of non-combat AI and interacting with people –human or otherwise. We haven’t done a lot with conversation, and establishing emotional relationships with characters in games. So I’d very much like to play with that.”

According to Spector, he wants to focus on smaller, lower-budget projects where games are done “almost like ‘games-as-a-service.'” Spector doesn’t seem too interested in running a big studio, similar to his work for Junction Point for the Epic Mickey series. So hopefully, with his work on System Shock 3, he will have enough staff to pull of the vision and style he is looking for. At this point, System Shock 3 doesn’t sound like it will be able to cater to the indie gaming style or demographic, but that remains to be seen.

Spector will be working on System Shock 3 and Underworld Ascendant going forward for OtherSide Entertainment.

Deus Ex Is Getting a Pre-E3 Showcase! Get All the Details Here!
Be the first to comment!
Leave a reply »