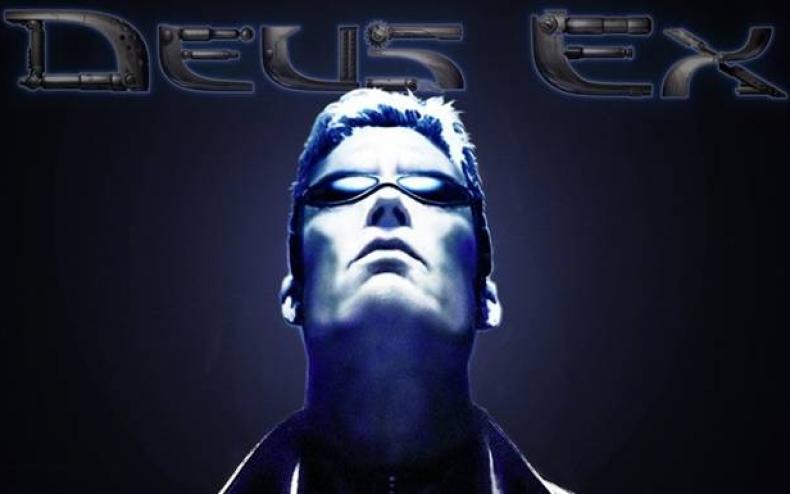 Just how important is sales to a guy like Warren Spector? How impactful does he feel Deus Ex is?

Video games are a complicated business, because while it’s true that developers want their games to sell well, they also want them to be memorable, to be respected by all who play them, and if possible, make an impact in the genre they’re in.

For the title known as Deus Ex, the game helped redefine the RPG genre, creating a feeling that many hadn’t experienced save for tabletop game, and for one of the heads of the game, Warren Spector, he reveals that legacy was more important to him then reviews or sales.

He went on to note how the team went about making the game:

“In Deus Ex, what we were trying to do was lay out the skeleton of a story—here’s why what you’re doing is important—and then let players own the minute to minute, and have every player finishing the game having had a unique experience,” he said. “I heard from a lot of players, and so I know we succeeded at that. Players had unique experiences and they did things that we didn’t know could be done in the game that we made.”
0 likes
RPGs
Deus ExPCRPGWarren Spector

Deus Ex Is Getting a Pre-E3 Showcase! Get All the Details Here!

Xbox One Offering Special Deus Ex Pre-Order Bonus! Get the Details Here!
Be the first to comment!
Leave a reply »