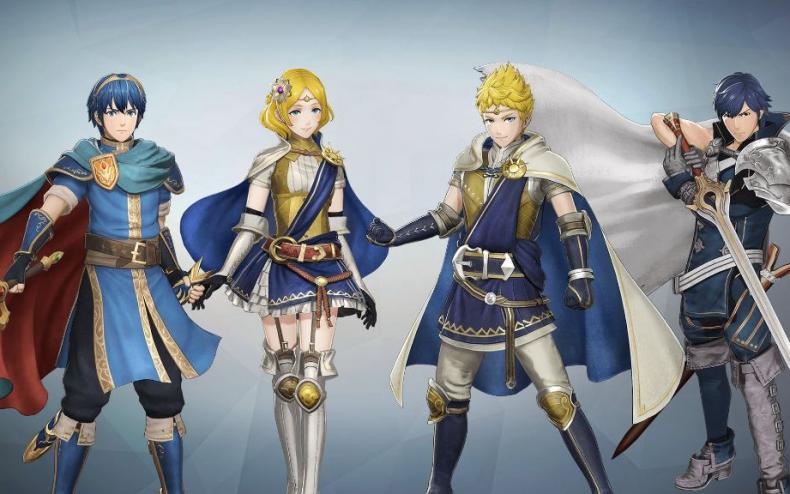 Can we get a fix for Fire Emblem Warriors on 3DS? If so, when?

While Fire Emblem Warriors has been doing pretty decently on the Switch, the 3DS hasn’t been up to snuff, as many on the New 3DS have been experiencing issues after the latest update. So, as revealed on Twitter, these will be fixed via patch 1.2.1. The testing for this is going on now, and hopefully the patch itself will be released soon.

In the meantime, just hold on, and you’ll soon be able to blast through the legions of soldiers and characters trying to get in your way.