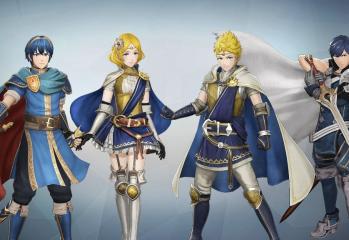 by Todd Blackon November 29, 2017
Can we get a fix for Fire Emblem Warriors on 3DS? If so, when? While Fire Emblem Warriors has been doing pretty decently on the Switch, the 3DS hasn’t been up to snuff, as many on the New 3DS have been experiencing issues after the latest update. So, as revealed on Twitter, these will be […]
956 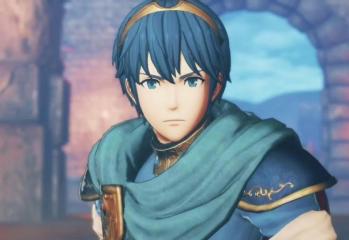 by Todd Blackon October 9, 2017
How well is Fire Emblem Warriors doing in Japan? How does it compare to Hyrule Warriors? Though US players have to wait until the 20th, Japanese players got to get Fire Emblem Warriors on the 29th of last month, and numbers are coming in now for how well the game is doing. The title sold […]
12851 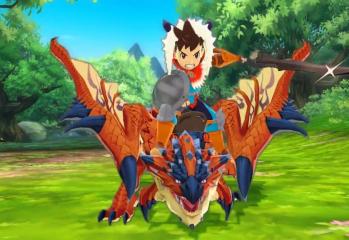 by Todd Blackon July 31, 2017
When is Monster Hunter Stories coming out? Is there a new trailer coming for it? Monster Hunters Stories is a new portable take on the legendary franchise from Capcom. But in a twist, the game allows you to work alongside the monsters of the world instead of just trying to kill them. You’ll play as […]
953 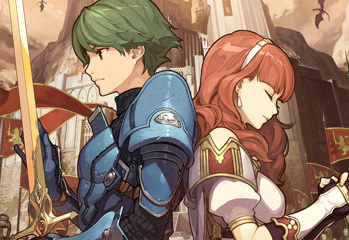 by Todd Blackon May 7, 2017
The 3DS has been a boon for the Fire Emblem franchise. It brought Awakening and Fates to the table, which revitalized the franchise so much that Nintendo now considers it a AAA franchise alongside Zelda, Mario, Pokemon, and others. And we’re less than two weeks away from the arrival of Fire Emblem Echoes: Shadows of […]
811 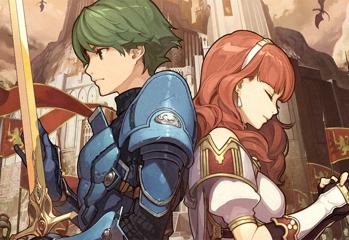 by Todd Blackon March 15, 2017
Fire Emblem Echoes is the remake/update of Fire Emblem Gaiden, the second game in the franchise, and one that only released in Japan. Now, it’s coming to the US and the world at large, and it’ll feature not only an upgrade in visuals both in-game and in cutscenes, but other features as well. In an […]
Facebook
Paragon levels, Raid, PvP, class change system, gameplay and more Diablo Immortal
All Dragonsong’s Reprise Ultimate Weapons (DSR / DRU) | FFXIV Glamour Showcase
Elden Ring Poison and Bleed Build Guide – How to Build a Venomous Bloodblade (Level 150 Guide)
Smite – Official The Jade Emperor Yu Huang Cinematic Trailer
Black Desert Erethea’s Limbo Overview
Copyright © 2022 MMORPG Forums, All Rights Reserved.
Fonts by Google Fonts. Icons by Fontello. Full Credits here »