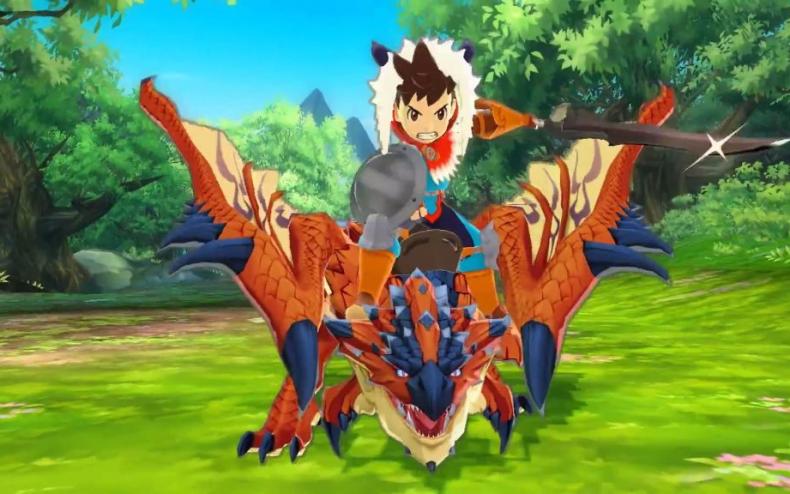 When is Monster Hunter Stories coming out? Is there a new trailer coming for it?

Monster Hunters Stories is a new portable take on the legendary franchise from Capcom. But in a twist, the game allows you to work alongside the monsters of the world instead of just trying to kill them. You’ll play as a group of kids who want to see monsters, then find themselves summoning them for battles across a vast land.

Nintendo has revealed that Monster Hunters Stories will come to the Nintendo 3DS on September 8th. What’s more, a demo of the game will be available to play via the Nintendo eShop on August 10th.