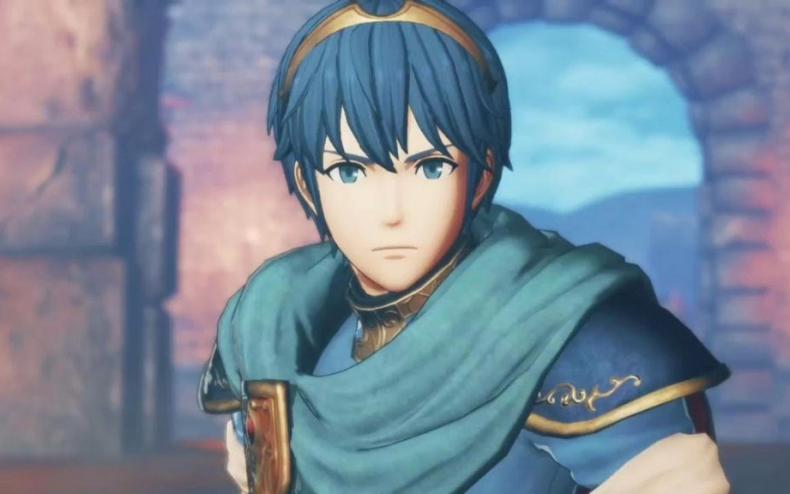 Who else is going to be in Fire Emblem Warriors? Are we going to get non-ground characters?

It’s been said by the team at Koei Tecmo that Fire Emblem Warriors, the upcoming title for Nintendo Switch and 3DS, would have a big roster, much bigger than their previous collaboration Hyrule Warriors. And in the latest issue of Famitsu, we now have confirmation of two big additions.

The first is Female Robin, which is a surprise as Male Robin is also in the game. It’s possible you can just swap the genders of the character, but it’s hard to tell right now.

The real big addition though is Cordelia, who makes a debut as the first Pegasus Knight in this game. A lot of people were wondering if flying units would make it into the game, and this seems to be the answer. What’s more, she is the first official Lance-user in the game.

It is our hope that more characters are revealed for Fire Emblem Warriors soon, along with a release date.