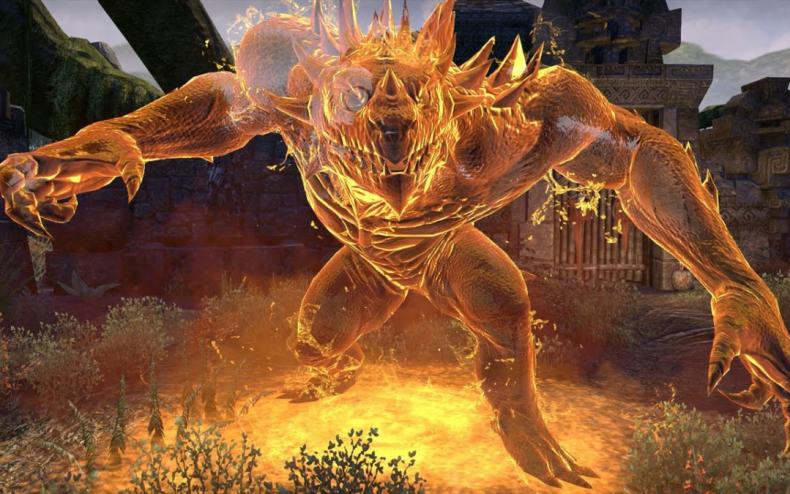 Bethesda Softworks has officially announced that Update 11 for The Elder Scrolls Online: Tamriel Unlimited has finally launched for Xbox One and PlayStation 4. The update was already released for the game on Windows PC and Mac earlier this month on August 1. In addition, Bethesda released a new video previewing the two new dungeons for the game, which you can check out in the player below.

The new update allows access to two new Argonian-themed four-player dungeons; the long-awaited Style Parlor feature that allows players to change their Name, Race and Appearance; Costume Dyeing; and a large selection of cosmetic and quality of life additions. In addition, the latest update features the new text-chat feature for console players. This is an exciting, highly anticipated feature that is long awaited by players of The Elder Scrolls Online, show it should offer a lot to those players.

The Elder Scrolls: Online is available now for PlayStation 4, Xbox One, Windows PC and Mac.

Get All the The Elder Scrolls Online: Gold Edition Launch Details Here!

The Dark Brotherhood Launch Dates Revealed for The Elder Scrolls Online! Get the New Details Here!