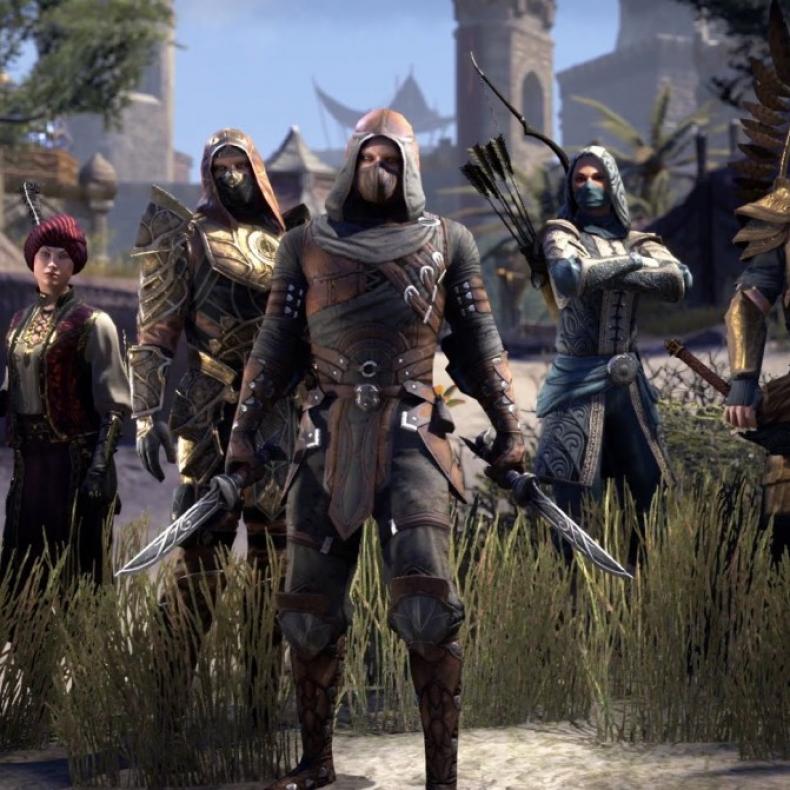 Bethesda Softworks has released the new Thieves Guild DLC pack for The Elder Scrolls Online; Tamriel Unlimited. The new game pack is now available worldwide for the PC and Mac versions of the game. It will be hitting the console versions later this month. Thieves Guild arrives on Xbox One on March 22 and March 23 for PlayStation 4. In addition, Bethesda released a new gameplay video for the launch, which you can check out below.

The new Thieves Guild DLC adds a new explorable zone for the game with Hew’s Bane. It’s located in the southern peninsula of Hammerfell. It also features new story content that will return players to fan-favorite areas of Tamriel, and new group bosses. The DLC is included for players who already have an active ESO Plus Membership. It can be purchased individually for 2,000 crowns at the ESO Crown Store. Here’s a full breakdown of the Thieves Guild content (courtesy of Bethesda): 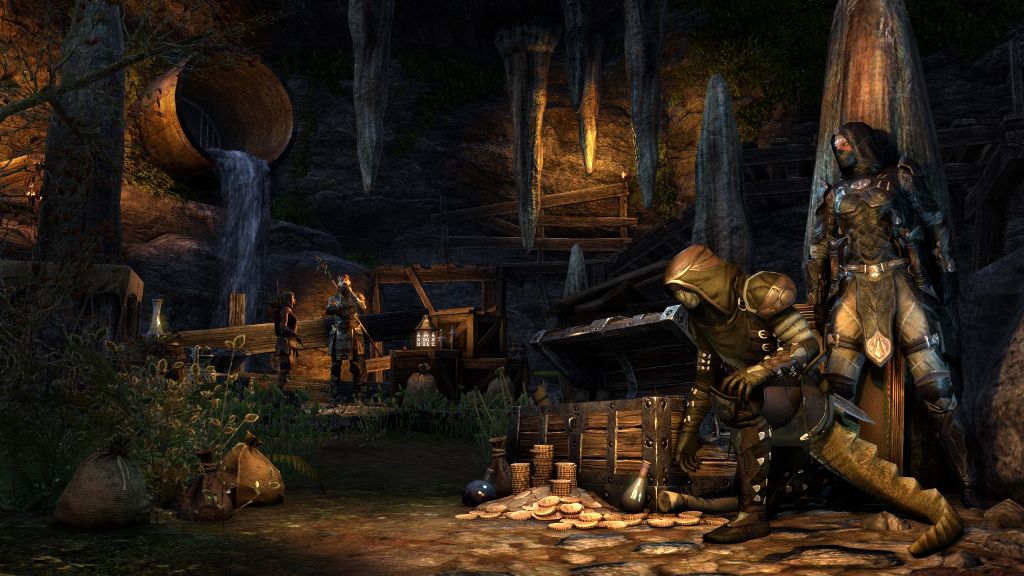