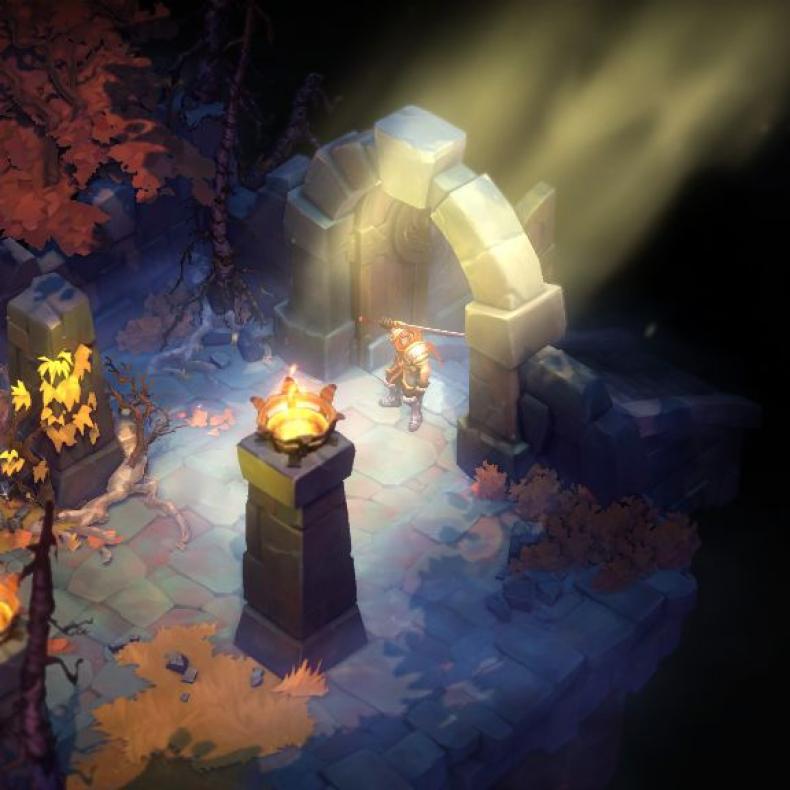 Airship Syndicate and Nordic Games have officially announced a partnership to increase the development budget of Battle Chasers: Nightwar. The game previously had a successful Kickstarter campaign, and Nordic Games will basically add funds to the game so all the stretch goals along with more content, cut scenes and full voice acting will be added to the game. Those initial goals were out of reach beforehand, but basically Nordic Games is putting more money into the project so that all the plans for the game’s stretch goals that weren’t reached on Kickstarter can now be realized for the final product.

Comic readers might remember the Battle Chasers comic book from the late 1990s, which was created by Joe Madureira. The comic drew a quick, passionate following, but it never made it past a handful of issues. The Battle Chasers: Nightware video game is a new adventure featuring the heroes from the comic from Joe Madureira and his founding partner Ryan Stefanelli. Nightware is being developed for Windows PC, Mac and consoles. 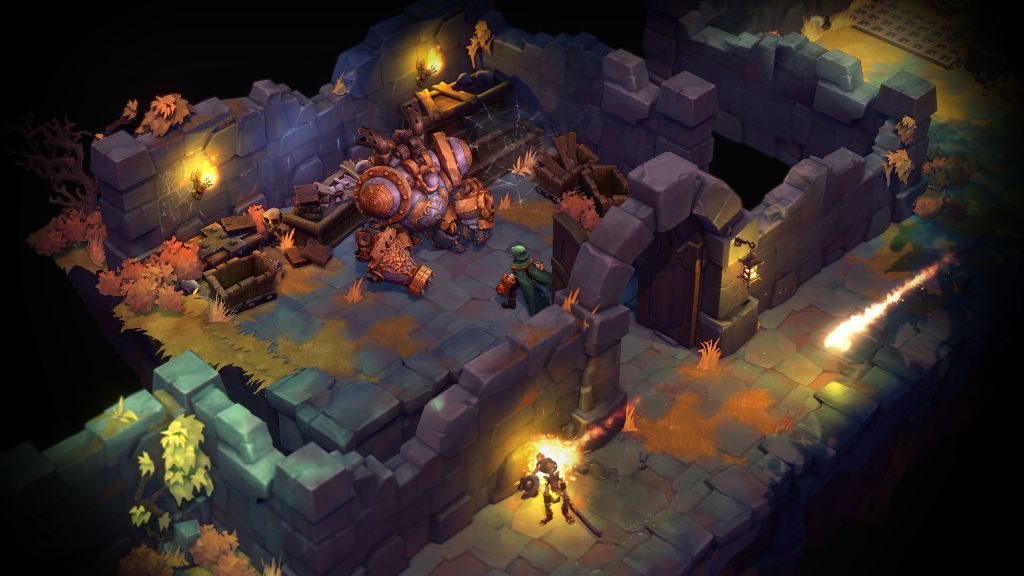 According to Madureira, the new game will appeal to both longtime fans of the characters and new players. Speaking on the good news for the Battle Chasers game, Joe Madureira stated,  “The game is being designed for both fans of the series and those who are new to it. The story will be enjoyable for everyone, with a few special moments for those who know the characters already.”

Ryan Stefanelli added on the announcement: “I had gotten to know the guys at Nordic shortly after they acquired the Darksiders license. After the Kickstarter campaign closed, we started to talk with them about acting as a co-funder and publisher to help us reach some of the stretch goals we’d narrowly missed out on. Doing so is going to be great for our fans and backers, and also allows us as a studio to focus on game development more than publishing.”

Battle Chasers: Nightwar will be an RPG done in the style of a classic JRPG format. The game will feature story-driven exploration, deep dungeon diving and turn-based combat. The game is scheduled for a late 2016 release for PlayStation 4, Xbox One Windows PC and Mac.

Battle Chasers: Nightwar Gets a Sick New Trailer! Check Out All the New Gameplay Footage Here!
Be the first to comment!
Leave a reply »