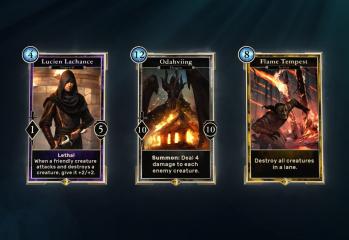 by Jeffrey Harrison March 9, 2017
Bethesda Softworks announced that The Elder Scrolls: Legends has launched today for Windows PC. Bethesda also confirmed new details on the first content update for the game, The Fall of the Dark Brotherhood. This is the new strategy card game based on The Elder Scrolls franchise The game has recently been in its beta phase for […]
620 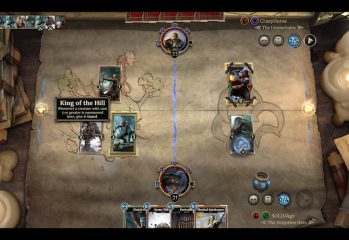 by Jeffrey Harrison January 16, 2017
Bethesda Softworks has announced that Chaos Arena will be making a return to The Elder Scrolls: Legends later this week. The Chaos Arena made its debut in a special event last month. The new Chaos Arena event starts on Friday, January 20. The event will have the legendary Daedric Prince of Madness, Sheogorath, seizing control of an […]
127645 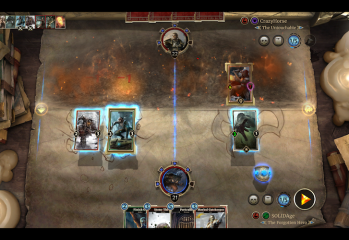 by Jeffrey Harrison December 9, 2016
Bethesda Softworks officially announced this week that there will be a special event next week for The Elder Scrolls: Legends. The legendary Daedric Prince of Madness is going to take control of the game and put it through chaos in a special limited event. This event kicks off on December 14 and will offer players […]
1041 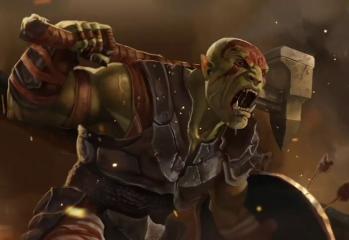