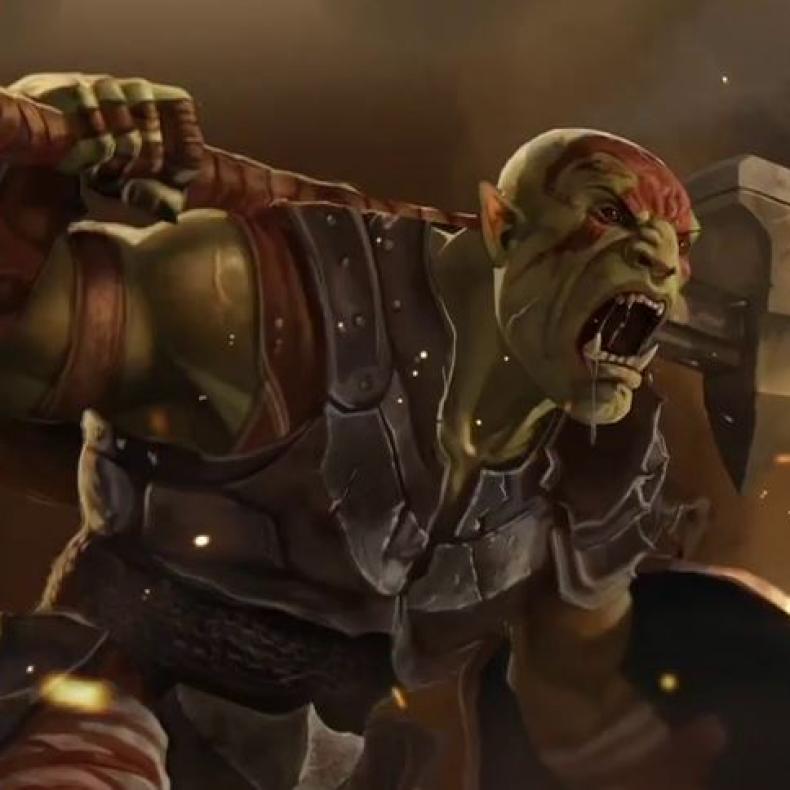 Bethesda Softworks officially announced today that the beta version of the upcoming strategy card game for The Elder Scrolls, The Elder Scrolls: Legends launches today. You can check out a new trailer for the game as well below.

Players have the option to sign up now for the first closed PC beta, and selected registrants will get the chance to play. Additional players will be selected over the course of the next few months. So players who register today and do not get picked will still get the chance to play. Also, Bethesda will be be displaying the game at PAX East this weekend. Bethesda’s Pete Hines will show off the official gameplay and provide  brief overview of the game on Twitch’s official PAX stream.

Legends works as a strategy card game that explores the franchise’s characters, creatures, deities, and lore. In addition, Legends provides a variety of gameplay modes and challenges. The game is built to have a wide variety of deck types and strategies, so no two games are ever the same.

Speaking on the announcement, Bethesda’s Pete Hines stated: “As a fan of digital strategy card games, I’m especially excited about having people play Legends. We’re looking forward to hearing their feedback and having them help us shape the future of the game.

The Elder Scrolls: Legends is being developed for PC and iPad. Additional platforms will be announced later on.