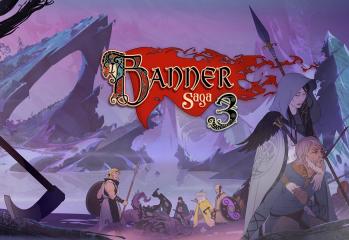 by Todd Blackon December 6, 2017
What’s the latest on Banner Saga 3? What are the team working on now? Stoic Studios is working hard on the final entry into their Banner Saga series. They funded the third game, Banner Saga 3, on Kickstarter, and provided a massive update on Kickstarter to let players and backers in the know about what’s […]
783 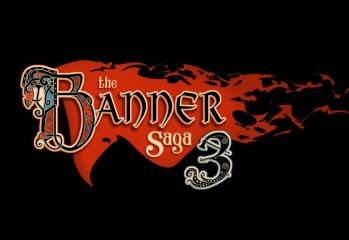 by Todd Blackon April 18, 2017
After a meteoric rise, then a fall, then a rise again, the team at Stoic are ready to give their game trilogy the ending it deserves with The Banner Saga 3. And after getting a massive backing from fans via a Kickstarter, they’re certainly in line to do just that. Though, after two very intense […]
819

by Todd Blackon February 5, 2017
The Banner Saga has been a fan-favorite RPG since its release, but with the sequel, fans were disappointed by some of what developer Stoic Games did. However, for the conclusion of the series, they’ve turned back to fans, and to Kickstarter, to end the series right. On that vein, The Banner Saga 3 has crossed […]
856

by Todd Blackon January 12, 2017
The Banner Saga Kickstarter was proof that if you have a good team, and a good video game idea, the people will back it. The team at Stoic Studios went to Kickstarter to raise $100,000, and got $720,000 instead. This lead to not only a completed game that was beloved by all, but a sequel […]
1356 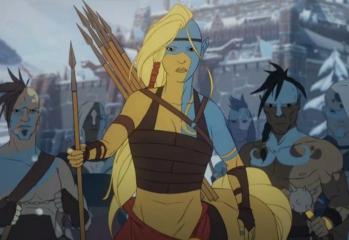 Is The Banner Saga Going To Be A Trilogy?

by Todd Blackon April 17, 2016
The Banner Saga is releasing it’s second game in just a couple of days. It’s vast story and challenging combat made it a must have for die-hard RPG fans. Yet as the developers behind the Banner Saga revealed to Game Watcher, it’s intended to be a trilogy. Though it started out as just one game. […]
Facebook
Top 10 MMORPGs to Play Right Now in 2023 – Best MMOs Available
An MMORPG Too Good to be True? | Quinfall | 2023 MMO
Mmorpg – End Of Year Ironman Bank Video & Collection Log 2022
MMORPG Tier List 2023
I’ve Secretly Been Working on an MMORPG
Copyright © 2023 MMORPG Forums, All Rights Reserved.
Fonts by Google Fonts. Icons by Fontello. Full Credits here »