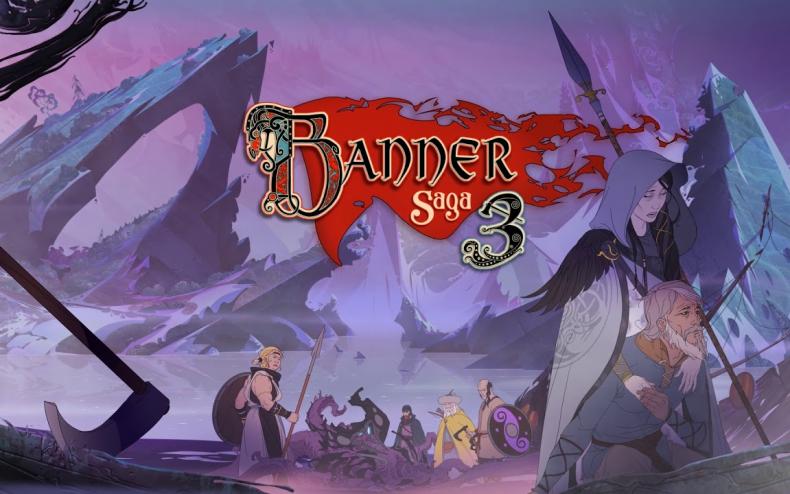 What’s the latest on Banner Saga 3? What are the team working on now?

Stoic Studios is working hard on the final entry into their Banner Saga series. They funded the third game, Banner Saga 3, on Kickstarter, and provided a massive update on Kickstarter to let players and backers in the know about what’s going on. Here’s an excerpt from it.

“Arnie’s creative team (Art and Design) are trying to get to ‘Content Complete’ so that we can consider writing and art assets to be ‘final, polished and ready to ship.’ The final pass on writing will happen this year, and the translation/localization process will soon kick off for 10+ languages.  Isn’t it exciting to think that the final chapter of the story is almost completely written?  I totally know how it ends and I’m not even going to tell you. :o)

Our partner companies are kicking into high gear to deliver their final assets early next year:

No doubt more info will be coming in the upcoming weeks.