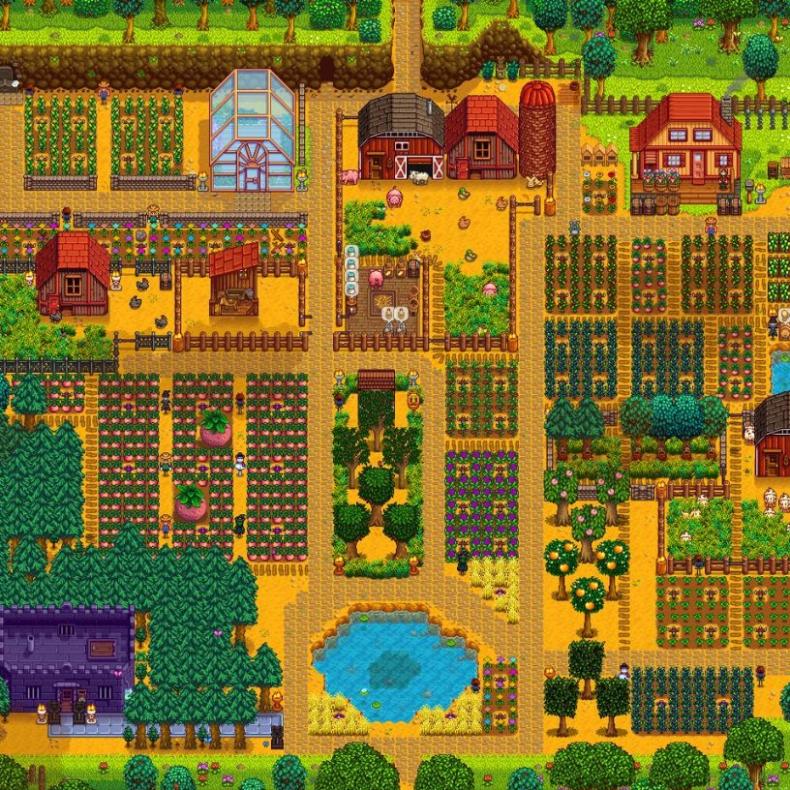 Does the creator of Stardw Valley like that his game is on Switch? is it a good feeling?

Stardew is immensely popular, and ConcernedApe is personally thrilled that it’s doing very well on the Nintendo Switch. So much so that he went to Switch News (the in news app for the console) and posted this:

Hope you’re all having fun playing Stardew Valley on Switch! With the 1-year anniversary of the Switch launch approaching, I wanted to take this opportunity to reflect on the amazing journey Stardew Valley has undertaken!

Six years ago, I began working on a simple farming game as a project to improve my programming skills. Over time, the scope of the project grew and grew until it had become something bigger than I ever imagined… Though I was proud of what I had created, I never dreamed the game would become so popular and make so many people happy. Having grown up as a huge Nintendo fan, seeing my game on the Nintendo Switch feels surreal but also brings me a lot of joy.

I’m still very excited about Stardew Valley and what its future holds. With the upcoming multiplayer update there is so much life left in the valley… and Nintendo Switch is truly a perfect home for the game.