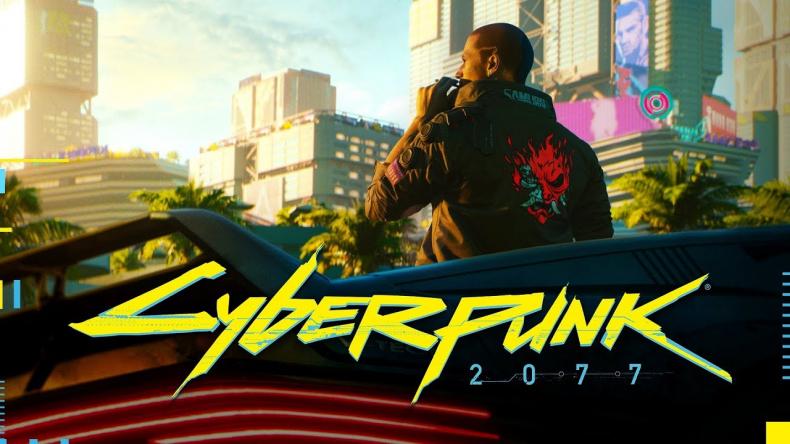 Could Cyberpunk 2077 ever come to Switch? Would that even work?

One of the big questions when it comes to the Nintendo Switch is whether certian big 3rd party games could get played on it. One that many question is the upcoming RPG from CD Project Red. The game is a beast when it comes to graphics, and so many feel it’d be impossible to bring to Switch. But according to the team…they haven’t ruled it out just yet…

“I don’t know if Cyberpunk 2077 would work on the Nintendo Switch. It might be too heavy for it,” said CD Projekt RED’s John Mamais while speaking to OnMSFT. “But then, we did put Witcher 3 on it and we thought that would be too heavy too but somehow we pulled it off.”

So perhaps there is hope, only time will tell.